Project of the Day: A Former Olympic Medic Revolutionizes Chronic Disease and Physics 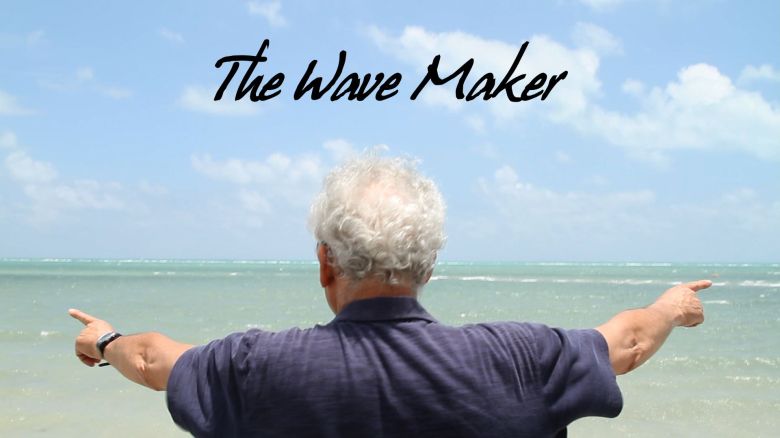 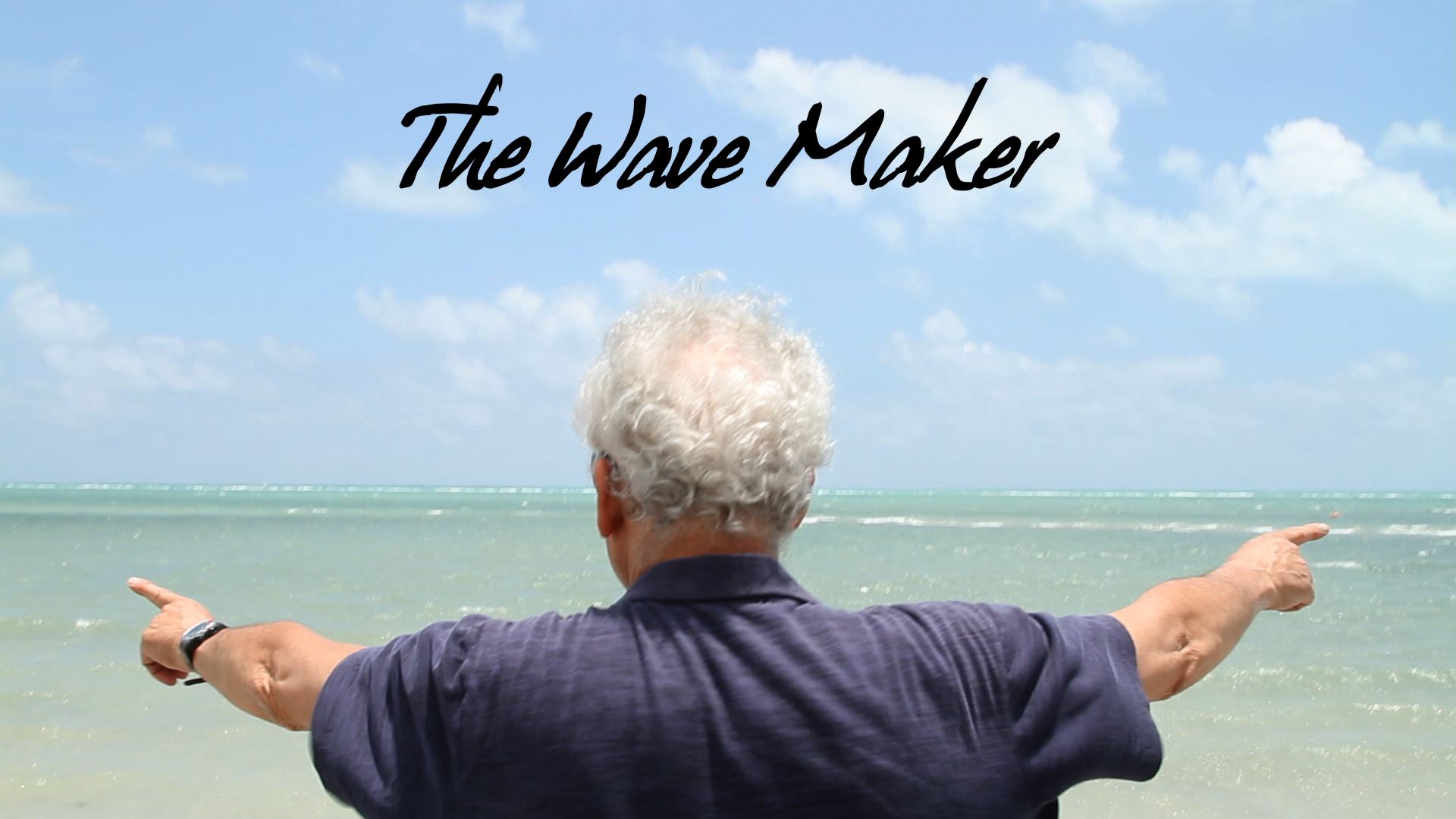 A feature documentary about a medical maverick’s quest to assert a paradigm shift in our understanding of the universe—by making waves.

What if a former Olympic medic’s theory of physics, drawn from observation of the human body under stress, could not only revolutionize the treatment of chronic disease but also rewrite the rules of science by proposing that matter, instead of being made up of atoms, is made of waves endlessly waving within waves? Welcome to the pulsing, patterned, boundary-dissolving universe of visionary medical maverick Dr. Irving Dardik who proposes a paradigm shift in physics to heal the world.

“I am making this film because I genuinely appreciate Dardik’s vision of the universe, and as much as I recognize he hasn’t convinced the scientific establishment to adopt his theory, I firmly believe that his ideas are reason enough to produce this film. I hope it will open minds to a greater discussion about science. I wish the film to extend to the notion of “outsider” scientists, who, while trained in other fields, may nevertheless have invaluable and richly suggestive contributions to make. I wish to foster an attitude of “what if,” and as an artist this is my function.” – Kiira Benzing

The Wave Maker Indiegogo Trailer from Kiira on Vimeo.

If you’ve got a project of your own you’d like Indiewire to profile in the column, fill out this form and contact us!