Toronto 2012: Lionsgate and Roadside Attractions Team on 'Thanks For Sharing' 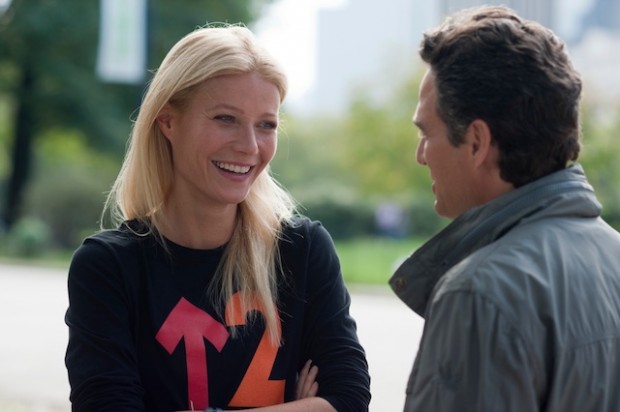 The Toronto International Film Festival world premiere will be a joint theatrical release by Lionsgate and sister company Roadside Attractions.

The directorial debut of Blumberg from a script he wrote with Matt Winston, the film was produced by Class 5 Films’ William Migliore and David Koplan, and Olympus Pictures’ Leslie Urdang, Dean Vanech, and Miranda de Pencier. Edward Norton executive produced through Class 5.

The deal was negotiated on behalf of Lionsgate by Jason Constantine, president of acquisitions and co-productions, with Eda Kowan, senior VP of acquisitions and Wendy Jaffe, executive VP of business and legal affairs. UTA Independent Film Group and WME Global brokered the sale of the film.

This Article is related to: News and tagged Acquisitions, Thanks for Sharing, Toronto International Film Festival