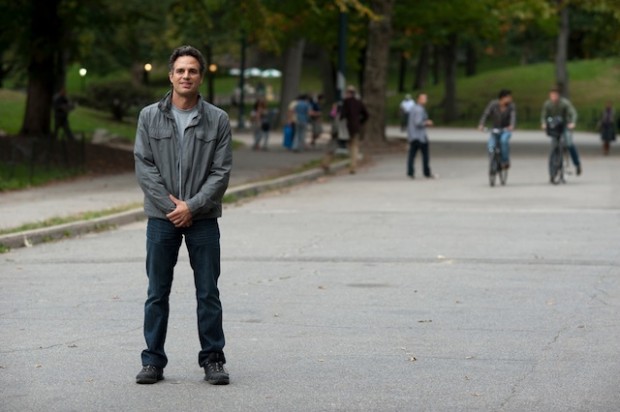 Howard Cohen and Eric D’Arbeloff’s Roadside Attractions is seriously hungry. In its third pick-up of the Toronto International Film Festival, the company has once again partnered with Lionsgate to acquire U.S. rights to Stuart Blumberg’s directorial debut, “Thanks for Sharing.” Sources put the deal, which has been crackling for days, at just over $2 million.

Earlier in the day, the companies closed a deal to walk away with the Kristen Wiig comedy “Imogene,” and Roadside alone bought rights to Sarah Polley’s documentary “Stories We Tell.”

Roadside has the Sundance 2012 films “Arbitrage” and “Escape Fire: The Fight to Rescue American Healthcare” awaiting release in the coming weeks but nothing on the schedule beyond mid-fall except its Cannes 2012 pick-up “Mud,” which has yet to be given a hard release date. These recent pick-ups shore up the company’s slate into 2013, though it’s possible it could try to get “Sharing” out before the end of the year. That is unlikely given how crowded with strong specialty releases and awards-caliber indie performances the rest of the year already is.

WME Global repped the sale for the filmmakers with UTA Independent Film Group, which also handled the “Imogene” deal. WME, along with CAA, also nailed down a deal Tuesday for IFC Films to take the vampire film “Byzantium.”

This Article is related to: Festivals and tagged Acquisitions, Lionsgate, Roadside Attractions, Thanks for Sharing, Toronto International Film Festival