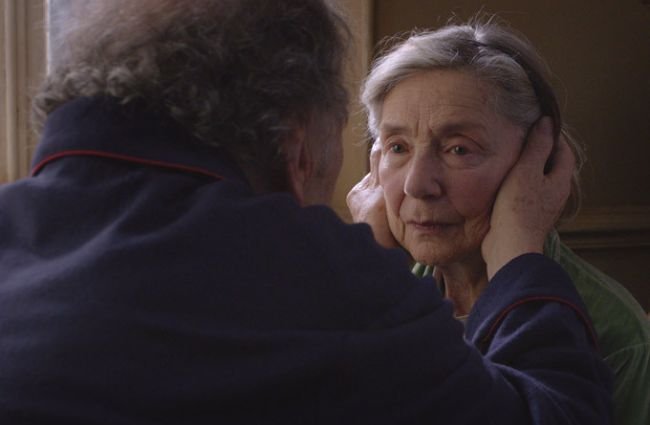 The complete submission list for the 85th Annual Academy Awards’ foreign-language category has officially been announced. A record 71 countries will compete for the prize, whereas 63 countries submitted last year.

The submitted motion pictures must be first released theatrically in their respective countries between October 1, 2011 and September 30, 2012. Nine finalists from among the dozens of entries will be shortlisted in mid-January, with the final five nominees to be announced on January 10, 2013. Last year, the category ended up being won by Iran (for “A Separation”), a country that decided to boycott the Oscars this year. 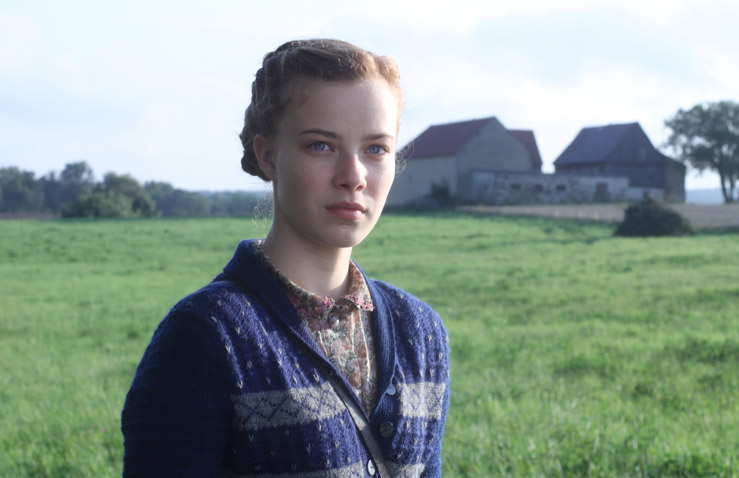 Armenia – If Only Everyone, directed by Natalya Belyauskene (Armenian, Russian)

China – Caught in the Web, directed by Chen Kaige 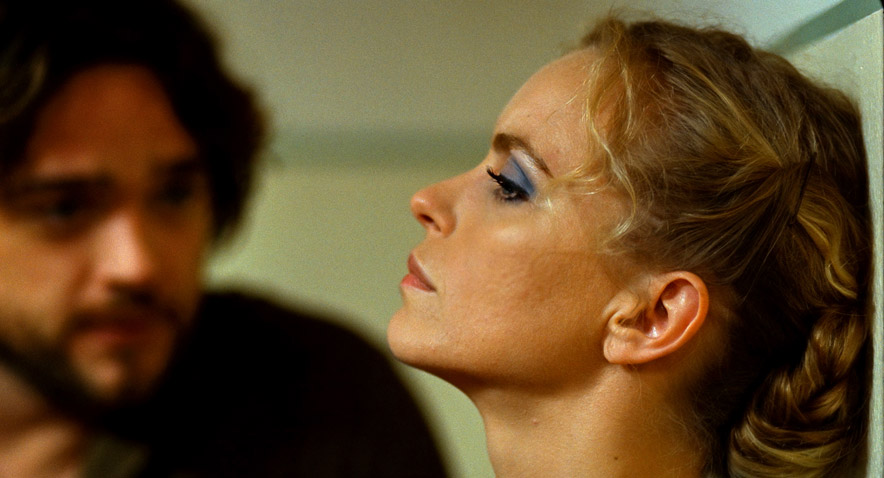 Hong Kong – Life Without Principle, directed by Johnnie To (Cantonese)

Palestinian Territories – When I Saw You, directed by Annemarie Jacir (Arabic)

Portugal – Blood of My Blood, directed by João Canijo (Portuguese)

Romania – Beyond The Hills, directed by Cristian Mungiu (Romanian)

Taiwan – Touch of the Light, directed by Chang Rong-ji (Mandarin)

Turkey – Where The Fire Burns, directed by İsmail Güneş (Turkish)

Get the latest on this year’s award season at Indiewire’s awards page.