Crowdfunding Gets a Major Test Case: David Fincher Wants Your Money for 'The Goon' 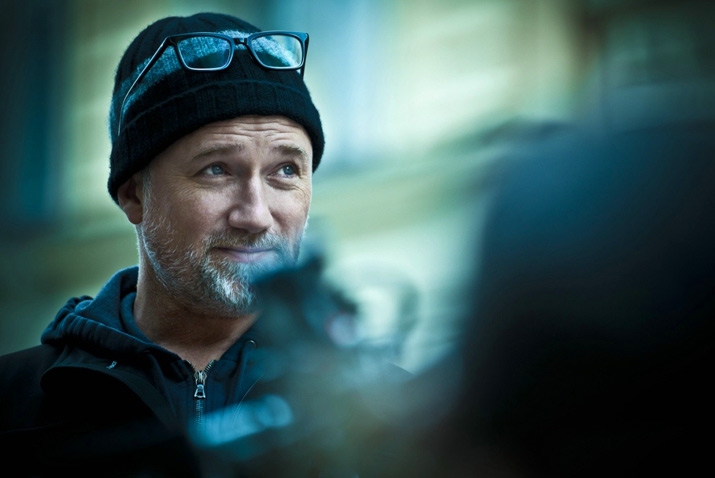 Wow. The straightforward simplicity of crowdfunding appeals even to Oscar-nominated master filmmakers working at the highest levels of the major studio system. The latest example is David Fincher, who has just dipped into the Kickstarter universe in an effort to raise money to push forward the adaptation of the comic book series “The Goon” that he’s producing.

Along with Blur Studio, “Goon” creator Eric Powell and publisher Dark Horse Entertainment, Fincher has launched an online crowdfunding campaign to further develop the feature version of the popular comics he optioned a few years ago. While the filmmakers already have a screenplay from Powell, the “proof of concept” reel they put together to sell the studios on the project has yet to convince anyone to make it at that level, which, given Fincher’s big-budget approaches to “The Curious Case of Benjamin Button” and “The Girl With the Dragon Tattoo,” likely involves a sizable budget. This even though Paul Giamatti and Clancy  Brown had done the test voice work.

READ MORE: How to Be One of The World’s Most Successful Crowdfunders: The 5 Top Tips

But given the edge in Powell’s comics and the untested nature of directors Tim Miller and Jeff Fowler, this Fincher-produced animated film is hardly a slam-dunk. So after footing the bill out of pocket thus far, the filmmakers are looking to raise $400,000 to create a feature-length story reel, though their approach seems designed to keep the studio suits at bay: “Help us make a NEW KIND of animated film… one that’s LOUD, VIOLENT and OFFENSIVE TO YOUR GRANDMA.” 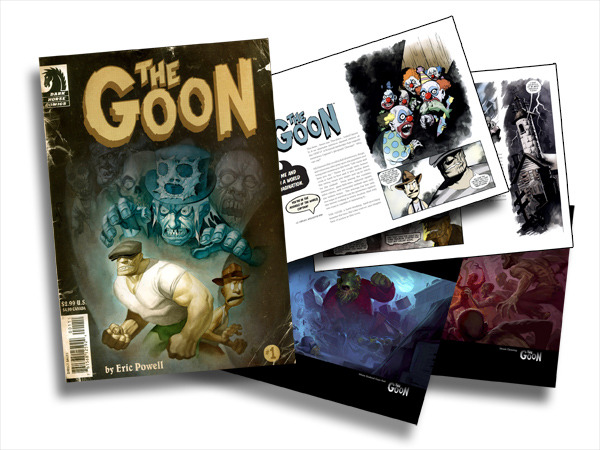 The “Goon” development is just another example of how the major studios are getting away from the old-school version of development that sucked up millions in cash working on ideas with writers, directors and producers only to have them go nowhere. In the crowdfunding age, what’s to stop the studios from defraying the pre-production costs of big projects by having filmmakers bankroll their own efforts to prove that a big enough audience exists and that the content can be executed in an effective way? Nothing, they’re discovering. So the online free-market carnival that crowdfunding has embraced suits the suits just fine, and it becomes just another version of independent financing.

Which begs the question: Why not go all the way with it and produce the entire movie independently? Raise money for marketing and distribution, too? Someone of Fincher’s stature surely could convince pre-existing fans and potential moviegoers that this proposed slice of entertainment is original and exciting enough to justify their pre-emptive investment.

What if Christopher Nolan put out word on Indiegogo that he was thinking of making another “Inception”-style movie, and he made available some storyboards, a plotline and a few possible casting choices? How many global film fans would back that because it’s a movie they’d like to see? It’s an experiment I’d love to see Fincher or Nolan or even Paul Thomas Anderson or Woody Allen try outside of normal channels, direct to consumer, direct to film lover.

What do you think?

You can watch the “Goon” introductory Kickstarter videos here.

This Article is related to: News and tagged Crowd Funding, David Fincher