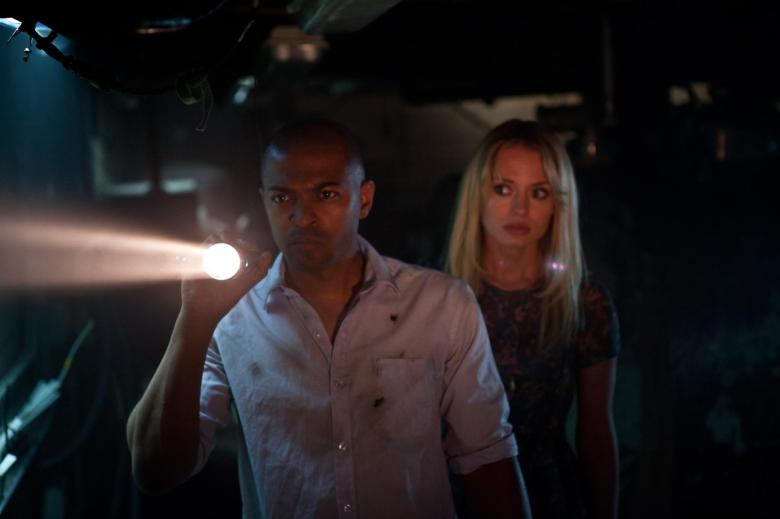 Directed by Johannes Roberts, “Storage 24” follows a group of people trapped in a storage facility and hunted by something dangerous after a military cargo plane crash. Noel Clarke (“Kidulthood”) wrote and produced the film, and he also stars.

Independent Film Company negotiated the deal between Magnet, Medient Studios and Clarke’s Unstoppable Entertainment. Universal has already released the film in the U.K.

The genre arm of Magnolia Pictures, Magnet has recently released “Goon,” “The Innkeepers” and “Tim and Eric’s Billion Dollar Movie.”

This Article is related to: News and tagged Acquisitions, Magnet Releasing, Noel Clarke