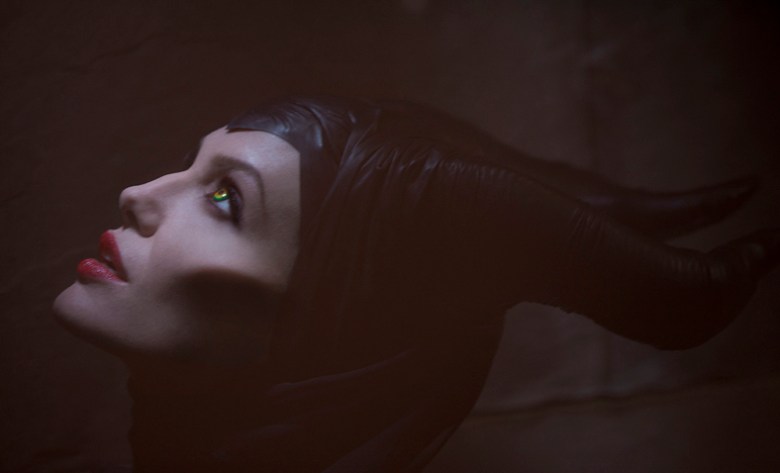 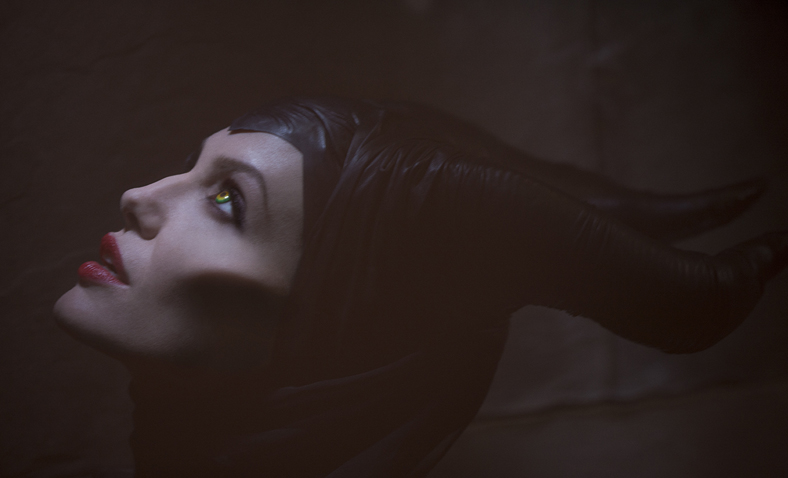 Audiences recently have weathered a slew of live-action adaptations of classic fantasy tales (“Snow White and the Huntsman,” “Alice in Wonderland,” “Mirror Mirror”), and if production schedules are to be believed, more — “Hansel and Gretel Witch Hunters,” “Pan,” “Maleficent,” “Sleeping Beauty,” “Cinderella” — will arrive before long. Many of these stories have a wicked, queenly woman as their central villain, and each portrayal demands a leading lady of a certain age and pedigree. Naturally, Hollywood’s most resilient A-list actors tend to get the nod for these blockbuster-proportion projects.

Newest to the club, it appears, is Cate Blanchett, who is reportedly negotiating to play the evil stepmother in Disney’s “Untitled Cinderella Story,” to be directed by Mark Romanek. If the deal plays out, the Oscar-winning Blanchett will join Charlize Theron, Julia Roberts, Helena Bonham Carter and Angelina Jolie, among others, in having donned the guise of a storybook antihero.

What these women also have in common — aside from Academy Award nominations — is a history of gritty, complex performances in more indie-flavored movies. Below, a rundown of the dark roots of five modern-day queens. 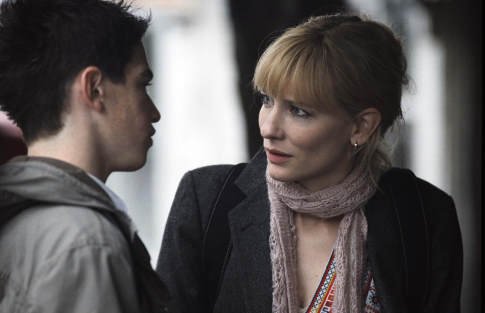 There’s no question that Cinderella’s stepmother can be a slave driver when it comes to the housework, but it’s hard to see the role taking on quite the same moral weight as “Notes on a Scandal” character Sheba Hart, who carries on an affair with a 15-year-old high school student in the Richard Eyre-directed film. Though Judi Dench, as a senior school administrator with predatory eyes for Sheba, arguably holds the status of primary villain in “Notes” (both actresses scored Oscar noms for their roles), Blanchett lends the young teacher a nuanced, empathetic cast that emphasizes the film’s most disquieting suggestion: darkness lurks in even the most ordinary and safe-seeming places. 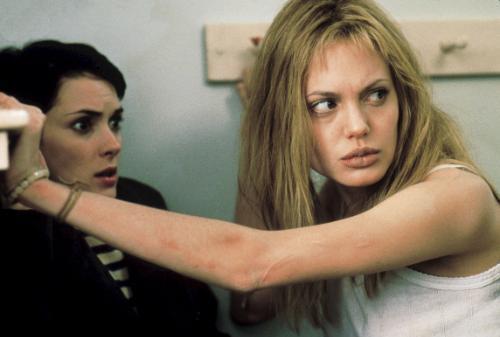 To embody the sly and manipulative Maleficent, nemesis of the cursed Princess Aurora in “Sleeping Beauty,” Angelina Jolie would do well to draw on her Oscar-winning turn as Lisa Rowe in James Mangold’s “Girl, Interrupted.” A proud sociopath and rambunctious mental patient, Rowe, like Maleficent, is aggressive, jealous, vindictive and the chief rival to the film’s narrator-hero, Winona Ryder’s Susanna Kaysen. While Rowe’s future remains ambiguous at the conclusion of “Girl,” it seems likely that in “Maleficent,” Jolie will be in for the sort of unpleasant fate that generally awaits her character in the climaxes of “Sleeping Beauty” adaptations. 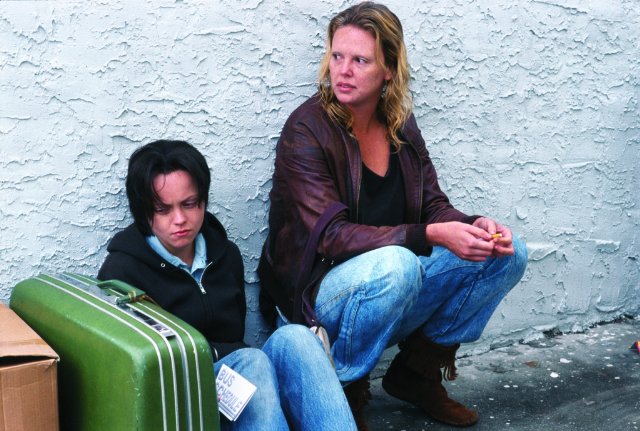 The role of the evil queen in “Snow White and the Huntsman” must have seemed like a cinch to Charlize Theron after her Oscar-winning performance in “Monster” as the serially murderous prostitute Aileen Wuornos. Though things ultimately turn out not so well for her, either, the queen in “Huntsman” has it pretty good for a while there. With a castle, clean clothes, independent wealth and a huntsman to do her dirty work, the queen possesses everything that Wuornos lacks. If only she hadn’t gotten quite so fixated on all that “fairest of them all” stuff — the ironic flip side of the more homely look Theron famously applied to play Wuornos. 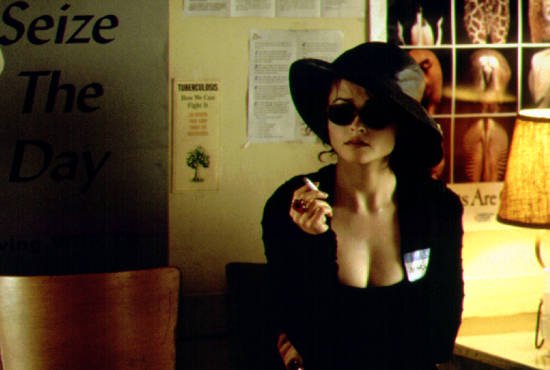 Though the hysterical whimsy of Tim Burton’s “Alice in Wonderland” may not overlap much aesthetically with David Fincher’s work, Helena Bonham Carter’s Queen of Hearts shares some important traits with “Fight Club”‘s Marla Singer. Both characters are shrill and high-strung. Prone to violence, both might be reasonably described as unhinged. And both, at the end of the day, may well be no more than a figment of another character’s hallucinations. 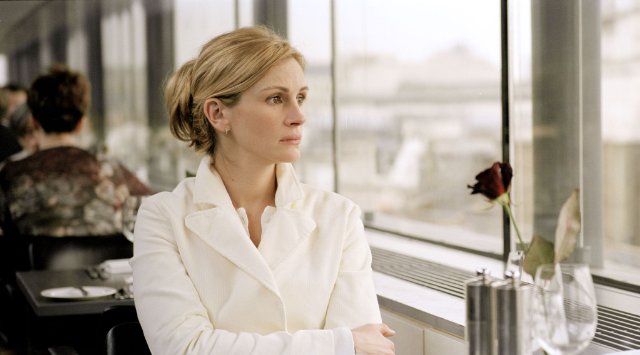 In a sunnier, somewhat more traditional take on the Snow White story, Julia Roberts plays the poisoned apple-proffering queen, who shares with Roberts’s “Closer” character Anna Cameron a rather serious problem with fidelity. Where Anna has trouble only with romantic commitments, though, the queen’s much more serious deficit is in the department of familial responsibility, which she pretty effectively abandons by banishing her stepdaughter to a dark wilderness. Perhaps because of the age difference in the films’ respective audiences, “Closer”‘s handful of tawdry affairs turn out to be wildly more destructive and emotionally harrowing than the Queen’s DYFS-worthy parenting.