Beyonce, Beastie Boys and Bed-Ins: 5 Musicians Who Made a Documentary As Self-Portrait 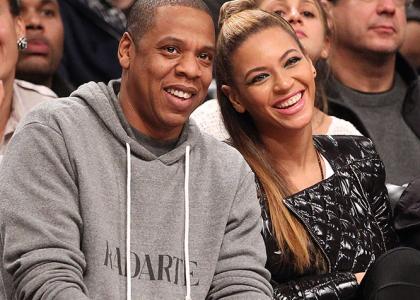 February just got a lot busier for Beyoncé Knowles. Not only is the singer-actress-clothing designer booked as the halftime entertainment for Super Bowl XLVII Feb. 3, her feature-film directing debut is now scheduled to air on HBO two weeks later.

Per the cable network, the untitled documentary will examine the “Dreamgirls” and “Austin Powers in Goldmember” star’s life on and off the stage — from running her Parkwood Entertainment company, to meeting recording demands, to prepping for live performances, to her family life with husband and rap mogul Jay-Z. Despite initial kneejerk reactions, the multi-hyphenate’s move into film directing isn’t as big a stretch as you may think.

Beyoncé has previously co-directed a number of her own music videos (“Dance For You,” “Party,” “Ego”), and she will be an executive producer of the HBO project, the announcement of which unleashed a fury of online reaction Monday both praising and criticizing her. “Yawn, she’s a great performer but I’m weary of her shameless hucksterism,” wrote HuffPo commenter Sethj888. “Beyoncé is way too full of herself. Too narcissistic,” lamented Yahoo commenter OliveTwist. Sasha Fierce supporters countered, “Good for her… she has millions of fans who will enjoy it” (Indiewire commenter Good), and “Keep doing what you do Mrs. Carter nothing but a bunch of haters” (Yahoo commenter Nicole P.).

No matter what side of the Beyoncé fence you’re on, one thing is certain about her latest venture: She is not the first, nor will she be the last, musician to direct a documentary about herself. Neil Young has repeatedly done it, 30 Seconds to Mars’ Jared Leto is winning prizes for it and John Lennon even did it with his pants down (lurid details on that below): 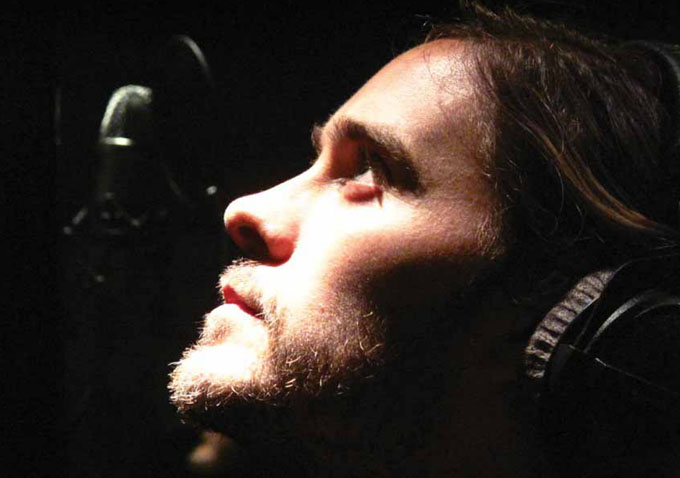 Like “I Am Trying to Break Your Heart,” the 2002 documentary chronicling Wilco’s “Yankee Hotel Foxtrot” sessions and record label woes, “Artifact” started out as one thing — a behind-the-scenes look at the making of 30 Seconds to Mars’ third album — and turned into something completely different — a treatise on the state of an industry in which a label (EMI) sues an artist (30 Seconds to Mars) for $30 million even though said artist claims it’s buried in six-digit debt despite selling millions of records. “Artifact” won the BlackBerry People’s Choice Documentary Award at the 2012 Toronto International Film Festival and the Gotham Independent Film Audience Award at Monday night’s Gotham Awards.

The late Oscilloscope Laboratories founder Adam “MCA” Yauch donned his director’s cap for this 2006 Beastie Boys documentary in which 50 concertgoers were given digital cameras to record the happenings at a 2004 Madison Square Garden concert. Four editors assembled the footage, with Yauch adding digital effects and order to the shaky, raw proceedings. Rolling Stone’s Peter Travers offered both warning and praise for the picture, writing, “Anyone prone to seizures should bring protective straps and tongue depressors. Luckily, pros handled the sound and the editing. Get ready to be shaken and stirred.”

A variation on the standard band documentary, Ice Cube’s contribution to ESPN’s “30 for 30” series makes the connection between his seminal gangsta rap outfit N.W.A. and the then-Los Angeles Raiders. N.W.A. members were avid Raiders supporters, sporting team merchandise and embracing the squad whose games were notoriously rowdy and violent. The Raiders eventually left the City of Angels — without Ice Cube as a fan. As the Los Angeles Times notes, Ice Cube rapped, “Stop givin’ juice to the Raiders / ‘Cause Al Davis / Never paid us.” 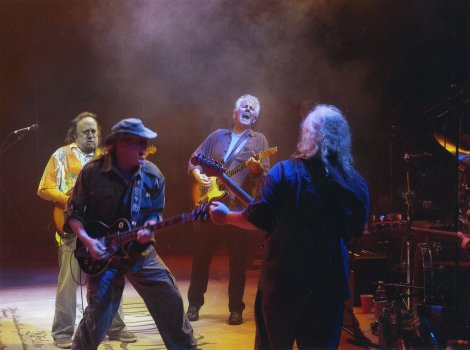 John Lennon and Yoko Ono directed a number of experimental docs about themselves in the late ’60s and early ’70s. “Imagine” was primarily a promo for Lennon’s “Imagine” album; the short “Honeymoon” heralded their “Bed-In for Peace”; and then there’s “Self Portrait” — the “Brown Bunny” of its time. The Observer’s Phillip French details the art project: “Lasting some 40 minutes (it seemed like an eternity), it focused upon the unaided tumescence and detumescence of his member.”

Who would have thought that Neil Young and Jared Leto would endure similar legal wrangling? Just as EMI filed suit against 30 Seconds to Mars, David Geffen infamously sued Young in 1983 for, well, not sounding like Neil Young. The musicians have both chronicled their musical journeys on film, as well. Young’s “Journey Through the Past” is part concert doc, part art; “Rust Never Sleeps” documents his 1978 tour of the same name with Crazy Horse; and “CSNY/Deja Vu” follows Crosby, Stills, Nash and Young on the road on their politically charged “Freedom of Speech Tour.” “Deja Vu” closed the 2008 Sundance Film Festival that year.