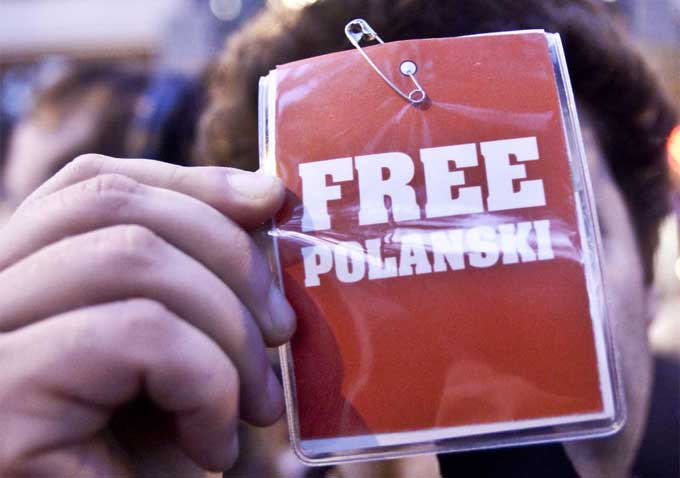 Marina Zenovich’s follow-up to her acclaimed, Emmy-winning documentary “Roman Polanski: Wanted and Desired” will get its broadcast premiere on Showtime.

The premium cable network has picked up “Roman Polanski: Odd Man Out,” which recently made its world premiere at the Toronto International Film Festival in September, for a 2013 airing. The documentary, which is narrated by Zenovich, follows Roman Polanski’s efforts to avoid extradition to the U.S. following his 2009 arrest at the Zurich Film Festival (which some say was sparked by “Wanted and Desired”) and subsequent 10-month imprisonment.

The acquisition marks a switch of networks for Zenovich — “Wanted and Desired” premiered on HBO, but Zenovich is currently directed an original doc for Showtime about comedian Richard Pryor called “Richard Pryor: Omit the Logic,” also slated to air on the network next year. “Showtime’s enthusiasm for the film and track record with controversial biographical material make them the perfect partner for Odd Man Out,” Zenovich said in the announcement. “I can’t imagine a more compelling home for the film and am delighted to share the movie with Showtime audiences.”