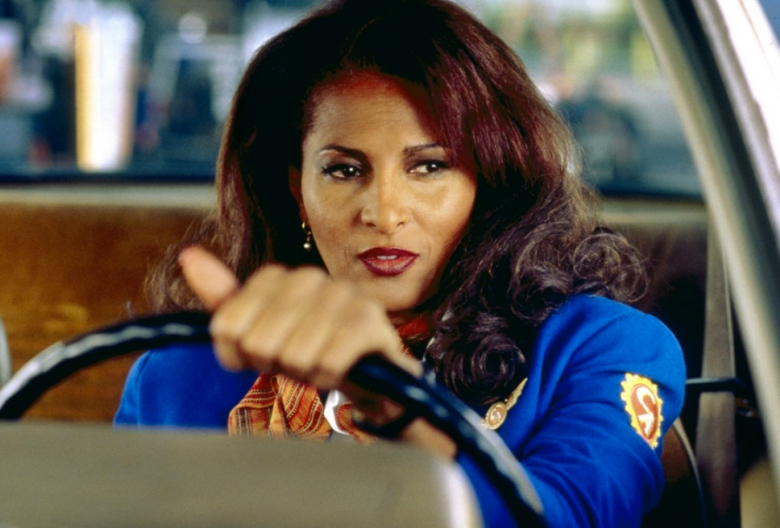 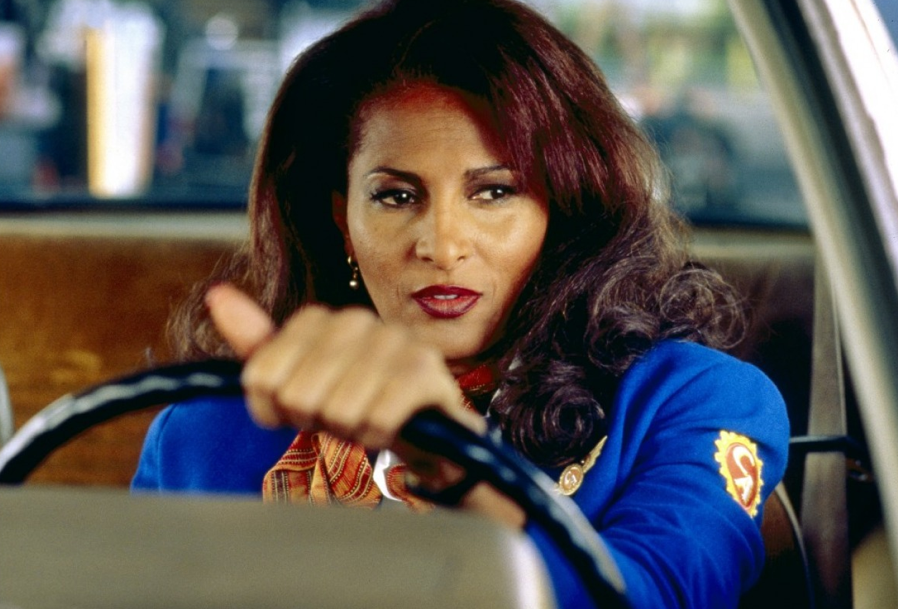 This week on DVD/Blu-ray: Eight foul-mouthed and gory greats from an Academy Award-winning auteur; an overlooked Western well worth a second chance; four horror films that make today’s genre output seem tame by comparison; a sprawling documentary courtesy of Ken Burns; and a charming directorial debut from one of the “X-Men” (or Women, rather).

Extras: “Critic’s Corner,” a discussion piece that explores Tarantino’s films and his impact; the in-depth featurette “20 Years of Filmmaking,” which features interviews with co-workers, critics, stars and other master filmmakers (plus a tribute to his greatest collaborator, his late editor Sally Menke); a discussion with the cast of “Jackie Brown” moderated by Elvis Mitchell; and a collection of “Django Unchained” trailers.

Michael Cimino’s epic 1980 Western “Heavens’s Gate” was box-office poison upon its initial release, nearly putting its studio United Artists out of business thanks to toxic reviews and rumors of a troubled production. Cut to 2012, and the film’s suddenly considered a masterpiece following its recent Venice Film Festival bow in a digitally restored director’s cut. The Criterion Collection here releases the cut that made critics do a 180, along with some great extras well worth your time. The film stars Kris Kristofferson as a Harvard graduate who relocates to Wyoming as a federal marshall only to become embroiled in a battle based on the bloody real-life Johnson County War of 1892. Isabelle Huppert co-stars in her first English-language speaking role.

If you’re not familiar with the work of horror filmmaker Pete Walker, then consider this box set your introduction to some of the most striking and disturbing films of the genre to come out of Britain in the ’70s. And if you’re already a fan, then you’ll love this release, made possible by the deranged (and we mean that fondly) folks over at Kino Lorber’s specialty label, Redemption Films. Like all of Walker’s work, these four horror features find the director using exploitation devices to confront the inherent hypocrisy of “civilized” foundations ranging from organized religion to the nuclear family unit. This heady stuff is for the brainiac and the gore hound.

Having just aired on PBS, Ken Burns’ remarkably expansive documentary “The Dust Bowl” lands on DVD Tuesday for those that missed it. The film examines the 1930s ecological disaster that devasted the Great Plains, displacing hundreds of thousands of people who were forced to leave their homes in search of new means of survival. Burns combines archival footage and interviews with survivors of the era to create a wrenching portrait of the time. This Friday also sees the release of Burns’ latest doc, “The Central Park Five.”

“X-Men” and “Goldeneye” star Famke Janssen makes her screenwriting and directing debut with “Bringing Up Bobby,” a family drama that stars Milla Jovovich and Bill Pullman that cuts close to home for the Dutch-born actress. In the drama, Jovovich plays Olive, a nomadic European con artist trying to build a better future in Oklahoma for her and her 10-year-old American-born son.

READ MORE: In Her Own Words: ‘X-Men’ Star Famke Janssen Shares an Exclusive Scene From Her Writing-Directing Debut ‘Bringing Up Bobby’

Extras: Audio commentrary by Janssen, executive producer Cole Frates and actor Rory Cochrane; an on-location featurette with the cast; and a Q&A courtesy of the Savannah Film Festival.