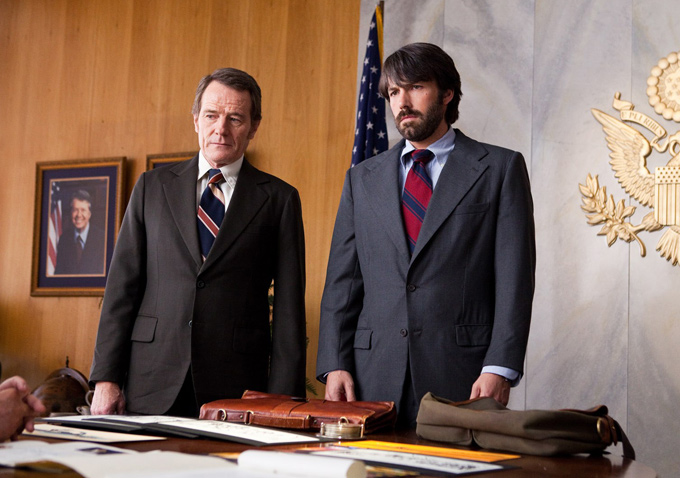 Full list of winners below. Check out all the awards so far this season here.

Best Documentary
“The Queen of Versailles”