Congrats to 'Portrait of a Serial Monogamist,' Indiewire's Project of the Week! 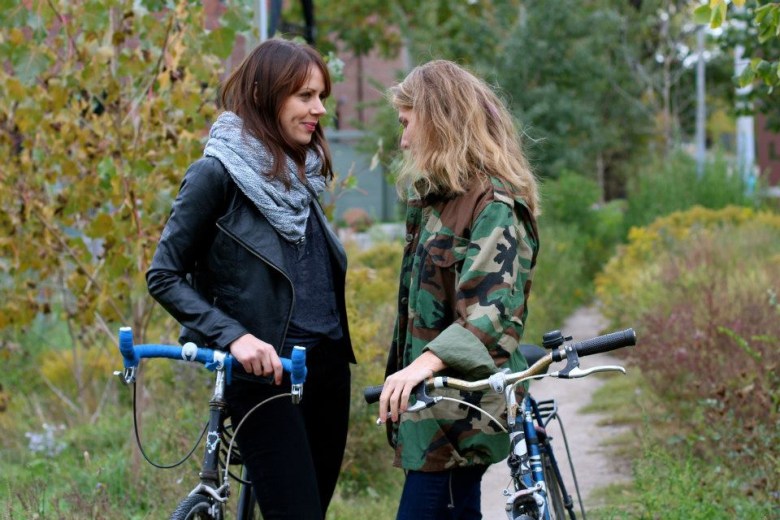 Thanks to your votes, the lesbian romantic comedy “Portrait of a Serial Monogamist” won this weekend’s Project of the Week contest!

Congratulations to “Portrait of a Serial Monogamist” directors John Mitchell and Christina Zeidler. The filmmaker will receive a digital distribution consultation from SnagFilms and the film is now officially a candidate for Project of the Month. That winner will be awarded with a consultation from the Tribeca Film Institute.
Here’s what the project’s about:
Elsie Neufeld seems to have it all: a successful career as a television producer, a tight-knit circle of friends, and Robyn, her loving girlfriend and longest relationship to date. When Elsie breaks it off to pursue a younger woman, things begin to unravel. Her friends think she has a problem, her family thinks she’s making a mistake and Elsie’s new love interest might not be interested in a relationship. Worst of all, Elsie begins to suspect that she broke up with the one she was meant to be with.
View the project’s page here.

More Projects of the Day coming this week. Want your project to be considered? Tell us all about it.