Louisiana Rising! How 5 Films in the Awards Race Made Use of the Bayou State 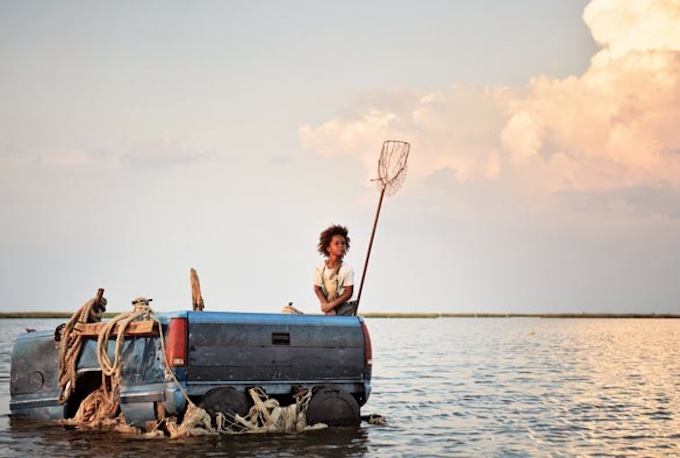 The B.P. spill, Katrina and Isaac be damned — Louisiana has some good news for a change. New Orleans-born R&B singer Frank Ocean was just nominated for six Grammys, revenue-generating monster Super Bowl XLVII is coming to the Big Easy in February, the inaugural Louisiana International Film Festival launches in April, and the state is the third most popular shooting location in the country for film and television projects, according to Louisiana Economic Development.

The Bayou State also has an ever-growing presence on the awards circuit. Shreveport-based Moonbot Studios produced this year’s animated short film Oscar winner, “The Fantastic Flying Books of Mr. Morris Lessmore,” and Fox Searchlight’s “Beasts of the Southern Wild” is leading the way for homegrown productions this awards cycle. Add in the well-reviewed new doc “Tchoupitoulas,” and upcoming hits-in-the-making “Django Unchained” and “Ender’s Game,” and one can sense the good times rolling throughout the state’s booming film industry, which provided the backdrop to these five indie awards contenders:

“Beasts of the Southern Wild”

Director Benh Zeitlin and his Court 13 film collective are riding high on this fantastical festival favorite set in and shot on the bayou. The National Board of Review named it one of the year’s best films, and gave Zeitlin its Best Directorial Debut prize and star Quvenzhane Wallis its Breakthrough Actress award. Sundance, Cannes and the Gothams also bestowed awards upon the feature, which is up for Independent Spirit Awards for director, cinematography, best female lead and best feature. Oscar nominations are all but guaranteed.

READ MORE: Bite Me! 5 Fringe Vampire Flicks for Those Over-Stuffed From ‘Twilight’ 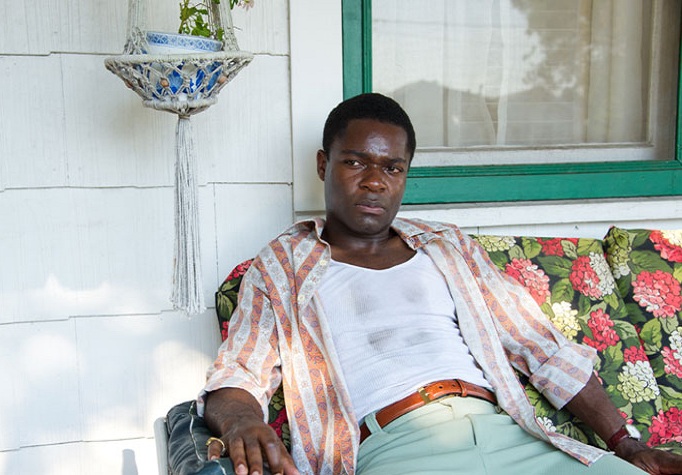 Granted, it’s not an indie in the made-for-under-$5 million-by-an-unknown-director-with-unknown-stars sense, but nothing embodies the indie spirit like rewriting a script in order to secure financing like Rian Johnson did to lock in China’s DMG as an investor for his tale of time-jumping assassins. Scenes were shot in Shanghai as a result of the deal, with the rest of production taking place in New Orleans and Napoleonville, Louisiana. Johnson, who broke onto the scene with 2005’s modern noir pic “Brick,” picked up the National Board of Review’s original screenplay nod for “Looper” on Tuesday.

William Friedkin’s (“The Exorcist,” “The French Connection”) adaptation of screenwriter Tracy Letts’ first play has been around since the 2011 Venice Film Festival, where the director won the event’s “Golden Mouse” award (a prize given by online critics). It’s generating notice this awards season on the strength of Matthew McConaughey’s performance as cold-blooded cop/hitman “Killer Joe” Cooper. Set in Texas, the ultra-violent film was shot in New Orleans in 2010 and has earned McConaughey a Spirit Award nomination as best male lead (he’s also up for a supporting actor Spirit Award for Steven Soderbergh’s “Magic Mike.”)

Yet another film to star McConaughey, “The Paperboy” is the awards longshot of this Louisiana production crop (unless you count the Razzies). The state doubled as Florida in the drama, which is Lee Daniels’ follow-up to his double Oscar winner “Precious.” Nicole Kidman could be a spoiler for a best supporting actress nom if the Academy can get past the tawdry sight of her urinating on boy toy Zac Efron.

Kristen Stewart sheds her vampire skin (and a lot of clothes) in director Walter Salles’ (“The Motorcycle Diaries,” “Central Station”) long-percolating screen adaption of Jack Kerouac’s Beat novel. The film really did hit the road in a number of locations — including stops in Argentina, Canada, California, Arizona, and various spots in Louisiana — and was named one of the National Board of Review’s Top 10 Independent Films of 2012. IFC Films picked up U.S. distribution rights ahead of the film’s Cannes premiere and will give it a limited release Dec.  21 before opening wide in January. The timing could be right for Stewart to pick up honors for supporting actress.

This Article is related to: Toolkit and tagged Beasts of the Southern Wild, Killer Joe, Looper, Louisiana International Film Festival, On The Road, Tchoupitoulas, The Paperboy