RADiUS-TWC and Anchor Bay Team Up for DVD and Blu-ray Releases of 'Butter,' 'Bachelorette,' 'The Details,' More 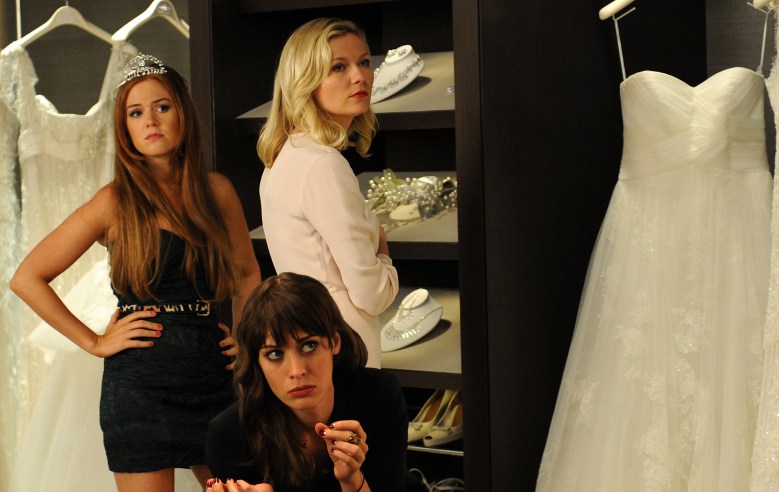 RADiUS-TWC has partnered with Anchor Bay Entertainment in a multi-year deal for the latter to distribute the RADiUS slate of titles on DVD and Blu-ray in the U.S., including the black comedy “Butter,” which hits stores this week.

“We have found the ideal partner to handle the DVD and Blu-ray distribution to our films,” said RADiUS-TWC co-presidents Tom Quinn and Jason Janego. “As exemplified by the stellar job Bill Clark and his team have done with the Weinstein Company titles, we know we are in the best possible hands.”

In addition to “Butter,” which stars Jennifer Garner, Hugh Jackman and Olivia Wilde, the RADiUS-TWC slate includes “Bachelorette,” “Pusher,” “The Details,” “Dragon” and “Lay the Favorite.”

This Article is related to: News and tagged Anchor Bay Entertainment, Bachelorette, Butter, Lay The Favorite, Pusher, RADiUS-TWC, The Details