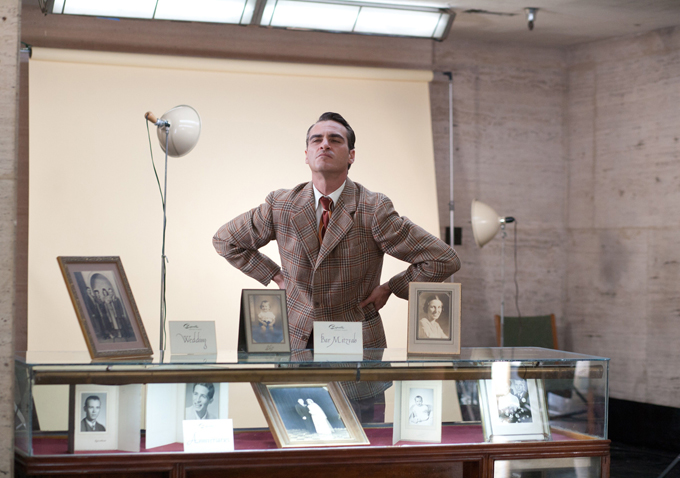 The San Francisco Film Critics Circle have voted Paul Thomas Anderson’s “The Master” the best film of the year, the first major critics group to do so. Joaquin Phoenix also took best actor honors for the film.

Full list of winners below. Check out all the winners and nominees so far this awards season here.