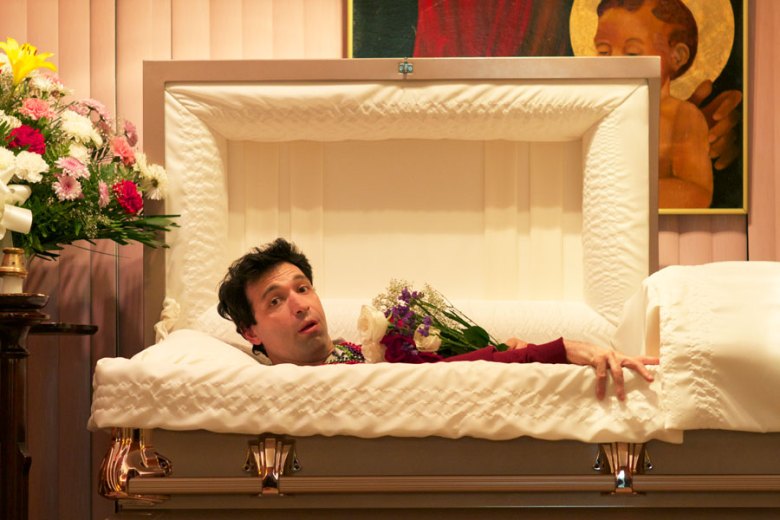 Tribeca Films has announced the acquisition of “Rubberneck” and “Red Flag,” both written, directed and starring Alex Karpovsky, for limited theatrical releases. The deal also extends both films to a variety of video on demand methods, including iTunes, Amazon Watch Instantly, Google Play, and YouTube.

“Rubberneck,” which had its premiere at the 2012 Tribeca Film Festival, features Karpovsky as a research scientist who develops an increasingly dangerous infatuation with a co-worker following a weekend fling. The film was receieved positively by Eric Kohn in April. “Red Flag” has Karpovsky as an indie filmmaker on the road with an old friend to promote his new film, with the  trip growing absurd as the pair are thrown into a love triangle with an adoring fan. Kohn also receieved the film positively at its premiere at the Los Angeles Film Festival in June.

Tribeca Films has a planned release for both films in February.