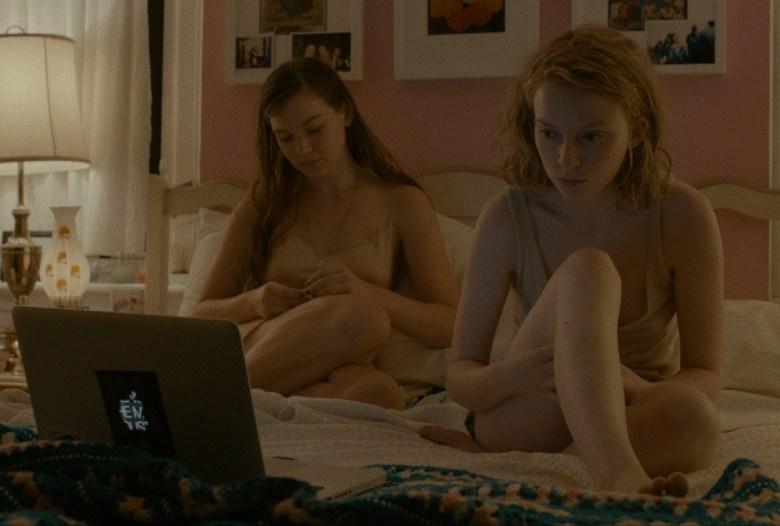 Monterey Media has acquired North American rights to Matthew Porterfield’s “I Used To Be Darker,” which had its world premiere in the NEXT <=> section of the Sundance Film Festival on Jan. 19. The company plans a summer theatrical release.

“Darker” follows a runaway from Northern Ireland who takes refuge with her aunt and uncle in Baltimore just as their marriage is coming to an end. Deragh Campbell, Hannah Gross, Kim Taylor, Ned Oldham, Geoff Grace and Nick Petr star. Amy Belk wrote the screenplay with Porterfield.

Monterey’s Scott Mansfield negotiated the deal with Nick LoPiccolo and Ben Weiss of Paradigm on behalf of the filmmakers.

This Article is related to: News and tagged Acquisitions, Festivals, I Used to Be Darker, Matthew Porterfield, Monterey Media, Sundance Film Festival