Sundance 2013: Behind the Scenes as 'Newlyweeds' Does the Sundance Scramble 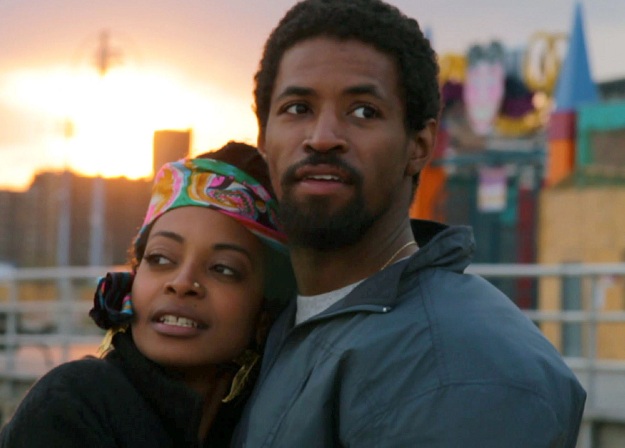 On an afternoon that many hard-working people might describe as a lazy Sunday, bleary-eyed sound engineer Eli Cohn opened the door to New York’s Duart sound studio in Midtown and admitted that he hasn’t been sleeping much. A week and a half from the opening night of the Sundance Film Festival, Cohn was slaving away on two movies set to premiere at the festival, Andrew Dosunmu’s competition drama “Mother of George” and the NEXT <=> section entry “Newlyweeds.” But even as the latter title eats up Cohn’s weekend hours, many more challenges lie ahead for writer-director Shaka King.

When I entered the modest screening room where the “Newlyweeds” sound mix was in its final stages, King and editor Kristan Sprague sat quietly in the back, their eyes glued to the screen as they watched the movie’s last ten minutes. Soon, they would provide Cohn with notes on the mix and then watch it one last time before heading into other technical hurdles, such as color correction, to try and beat the Wednesday-evening deadline to ship the film to Park City, Utah.

READ MORE: Get to Know the 2013 Sundance Filmmakers Ahead of the Festival

When the lights came up and King began to go through his notes, the process provided a window on the last-minute scrambling that many filmmakers go through in the dash to complete their works ahead of screenings for public audiences.

“It’s close, Eli,” King said after a lengthy pause. “I think it’s really close.” Over the course of the next 90 minutes, the three men skimmed through virtually every scene of the movie to fine-tune small moments throughout: Fragments of dialogue, music cues and background noise all figured into the discussion. 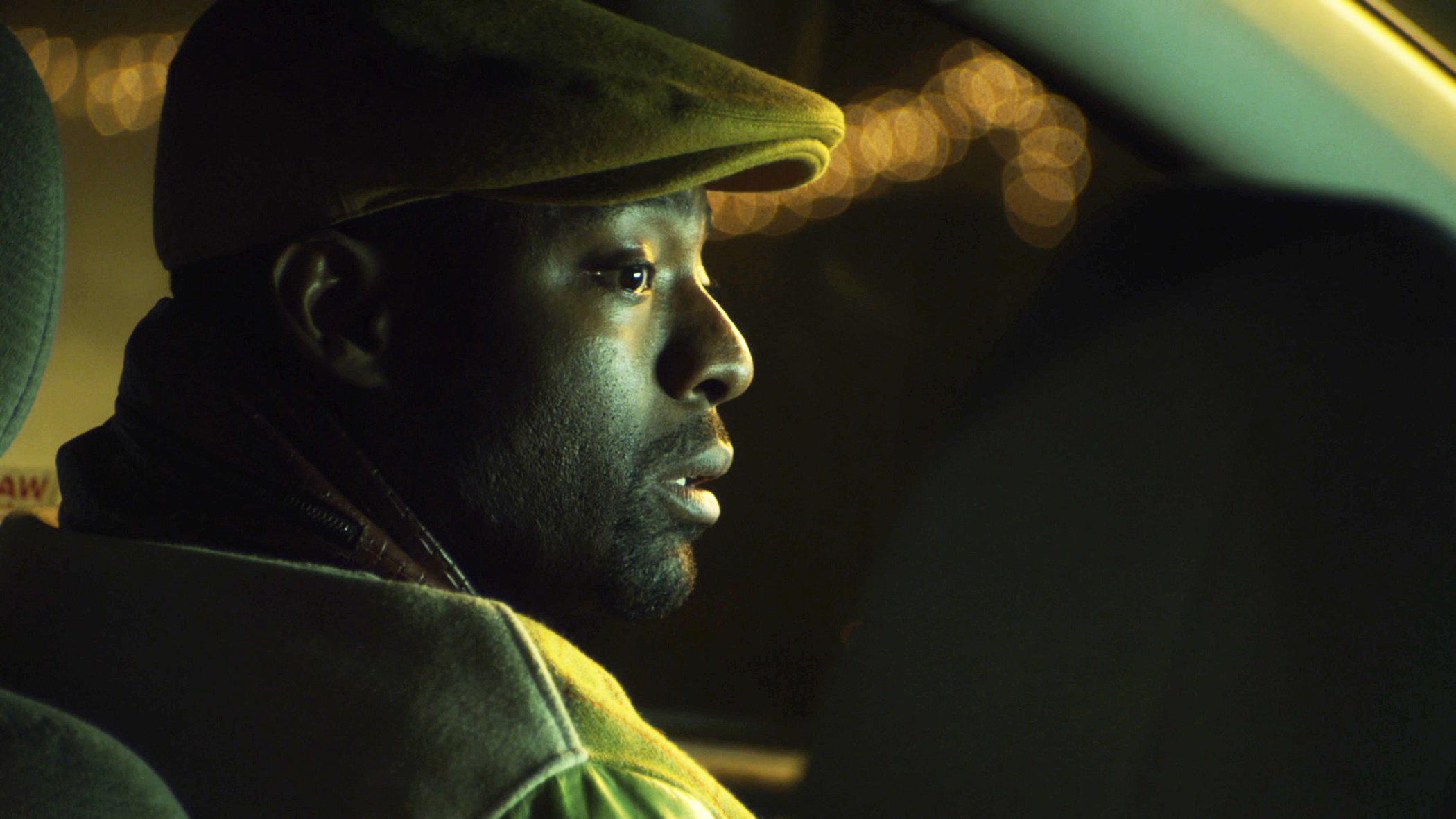 For King, an NYU film grad for whom “Newlyweeds” was a thesis project when he graduated last December, even the volume of a cheese grater and a group of kisses shared by the film’s two leads required tremendous scrutiny. “We can raise or lower the kisses if you want,” Cohn said, to the filmmaker’s visible excitement.

The scrutiny is merited for this unexpectedly serious movie. While it revolves around a pot-smoking repo man (Amari Cheatom) as he struggles to make ends meet and keep things stable with his downtrodden girlfriend (Trae Harris), King’s narrative avoids many of the smoke-fueled gags associated with stoner comedies. Even the funnier bits maintain a melancholic undercurrent as the mellow protagonists drift through their seemingly directionless lives, harboring impossible exit strategies (like a pricey getaway to Galapagos) while getting tripped up by the listlessness brought on by their weed-fueled antics. King is happy with the results but realizes the movie may not match immediate expectations.

“It’s such a mixed bag in terms of tone,” he said, while admitting that he hasn’t decided yet whether he’ll read the first reviews that come out after the premiere. “I can’t imagine any review expressing what the movie’s like in the same way I feel. No reviewer will feel how I feel about it. I can take that information and be objective or just not read it at all. Even if people do like it but then describe it in a way that I don’t feel, I’ll be disappointed.”

No matter what happens, however, he knows he’ll have a blast at the first screening because some 40 friends and colleagues plan to attend the festival in support of the film. “We’ll be fine at the first screening,” he said with a grin. “I’m not nervous about screening it for a general audience because I think it’s going to play so differently for so many people. I think people will leave surprised. I don’t care so much whether they love or hate it.”

For King, who shot the movie last April and found out about his Sundance acceptance just before Thanksgiving, the project has great significance mainly because he managed such smooth sailing for his debut. “The story’s personal, but not in the sense that I lived this guy’s life,” he said. “The aesthetics of it are very much mine. I got final cut. I don’t expect that much freedom on every movie I make. We did whatever we wanted to do, and I think because of that I’m not too worried about how audiences will react. I am completely happy with how it came out.”

Still, he has high hopes for the movie’s prospects, having hired sales agency Circus Road Films to represent the movie at Sundance. “Ideally, we go to a mid-level distributor like Fox Searchlight or Sony Classics,” he said, “and I get to travel with the movie and talk to people about it so I get money to make another one.”

But compared to his looming deadlines, the prospect of another feature exists in a distant future. Right now, he needs to finish the “Newlyweeds” sound mix. “Should we do this?” Cohn asked King as he cued up the start of the movie.

“Let’s do this,” King replied, and then the lights went down once more.