By Anne Thompson and Jay A. Fernandez 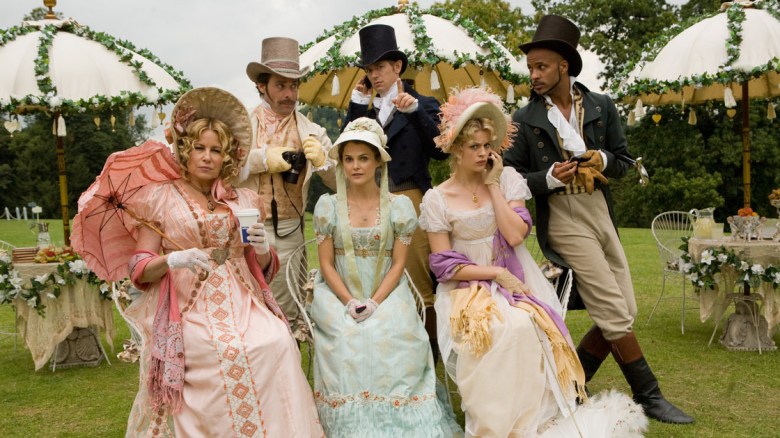 One of the earliest dramatic competition films to screen at Sundance this year, Jerusha’s Hess’ “Austenland” has finally landed with Sony Pictures Worldwide Acquisitions, with Sony Pictures Classics set to distribute Stateside. The target of multiple bids since its world premiere Friday afternoon at the Eccles Theatre, the comedy features Keri Russell as a woman obsessed with Mr. Darcy from the recent film version of “Pride & Prejudice” who’s on a trip to an English resort all about the work of Jane Austen. SPWA has taken worldwide rights.

Hess, making her directorial debut, wrote the screenplay with Shannon Hale, on whose book the film is based. Hess was in the Park City fest with “Napoleon Dynamite,” which she co-wrote, in 2004.

UTA Independent Film Group repped the sale for the filmmakers.

SPWA often partners with other distributors, as it did when it acquired “Robot & Frank” with Samuel Goldwyn Films at the 2012 festival and “Salvation Boulevard” with IFC Films in 2011. “Robot & Frank” did fairly well in theaters, though the company’s acquisition of Jonathan Kasdan’s “The First Time” at last year’s festival failed to find an audience.