Sundance Futures: Lindsay Burdge on Finding Compassion for 'A Teacher' Who Goes Too Far With One of Her Students 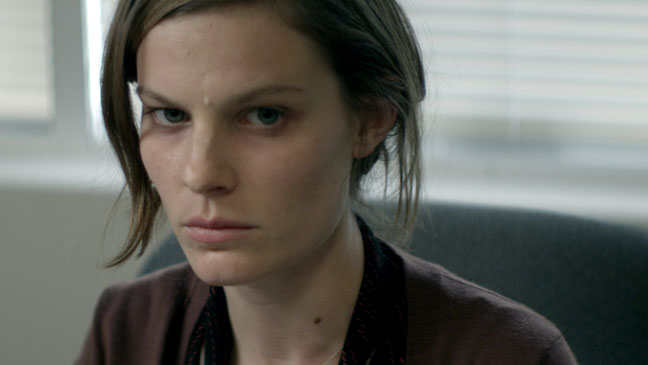 Why She’s On Our Radar: In Hannah Fidell’s NEXT entry “A Teacher,” Lindsay Burdge appears in pretty much every frame as an attractive suburban Texas high school teacher engaged in a heated affair with a male student. The subject matter alone attracted a lot of attention in Park City prior to the film’s premiere on Sunday, and now that it’s screened, Burdge has emerged as one of the breakouts of the festival with a performance The Hollywood Reporter praised as “commandingly internalized.”

More About Her: Burdge most recently appeared opposite indie horror master Ti West in Joe Swanberg’s “All the Light in the Sky,” which played at AFI Fest in 2012. A favorite on the indie circuit, Burdge’s credits include Benjamin Dickinson’s “First Winter” and Ricky Shane Reid’s “White Fox Mask.”

What’s Next: Burdge will soon be returning to Austin (where she shot “A Teacher”) to film “The Sideways Light,” a movie she refers to as “another female-driven enterprise.”

What were you first impressions upon coming across the script?

Hannah and I had actually worked on a project before, a shorter project. By the time we came around to this one, she had a bit of sense of what I was like on camera, so she wasn’t going in completely blind.

She approached me with this idea: she wanted to do a film about a student/teacher relationship. I thought it sounded interesting. She wanted to show a different kind of relationship, where the teacher is relatively young and the student is almost of age. What was really appealing to me was looking at this woman with compassion, instead of it being a really sensational, judgmental thing.

How did you work to find compassion for the character?

I feel like a lot of people can relate to some of the feelings. It’s really just a relationship story. I can certainly relate to that feeling of being caught up in a relationship and being blind to all the consequences outside that relationship. The more that Hannah and I discussed it and studied up on cases…there is one particular type of woman who seemed to be coming at it from this weirdly honored place where they were sad and missing something and latched on to this particular kind of relationship and ended up going too far. I could just see how that could happen, I guess. 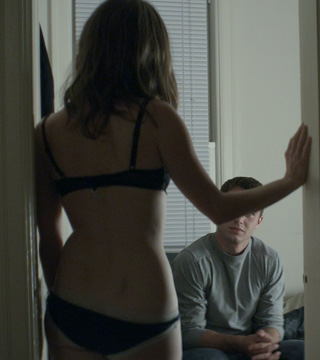 What kind of research went into the role?

I wanted to study up on teachers. I asked around in New York city, then Hannah was helpful when we got to Texas and hooked me up with a few teacher friends of hers there, which was really interesting. I went to a small high school, so to go to this massive Texas system was a really interesting thing.

I knew I wasn’t going to probably be able to personally meet someone who went through this. But just to watch regular teachers was really helpful.

How did you manage to find teachers who were willing to let you into their lives, knowing full well what the film was about?

[laughs] It’s hard to remember, but I wonder how explicit I was about the film’s content. I don’t think I lied exactly…but I’m not sure if I was very forthcoming. Wait, I was! They were like, “Oh, you just want to know what it’s like to be a teacher.” And it was true. I wanted that piece to be as real as possible. But I asked one teacher, “What would you do if this one thing were to happen and somehow it went too far — if you fell in love with a student.” And she said, “I hope to god that that would never happen!” Which is kind of a funny reaction to make.

Was there a specific incident that inspired your performance?

There was, but I never got her real name. She was an English teacher. She reminded me of teachers I knew, so it was easy for me to relate to her. She seemed very sensitive and sweet and a bit vulnerable to this sort of situation. I connected to her story in particular. She had some journals that I was reading, and it was easy to relate to what she was going through. So I used her as the basis for the character.

Are you an actor especially drawn to flawed characters?

I’ve been saying lately it’d be nice to play someone unbelievably joyful just as a change of pace. But I feel that almost everyone in life is flawed. I am drawn to characters like that, but I’m also drawn to characters that are strong and whimsical. 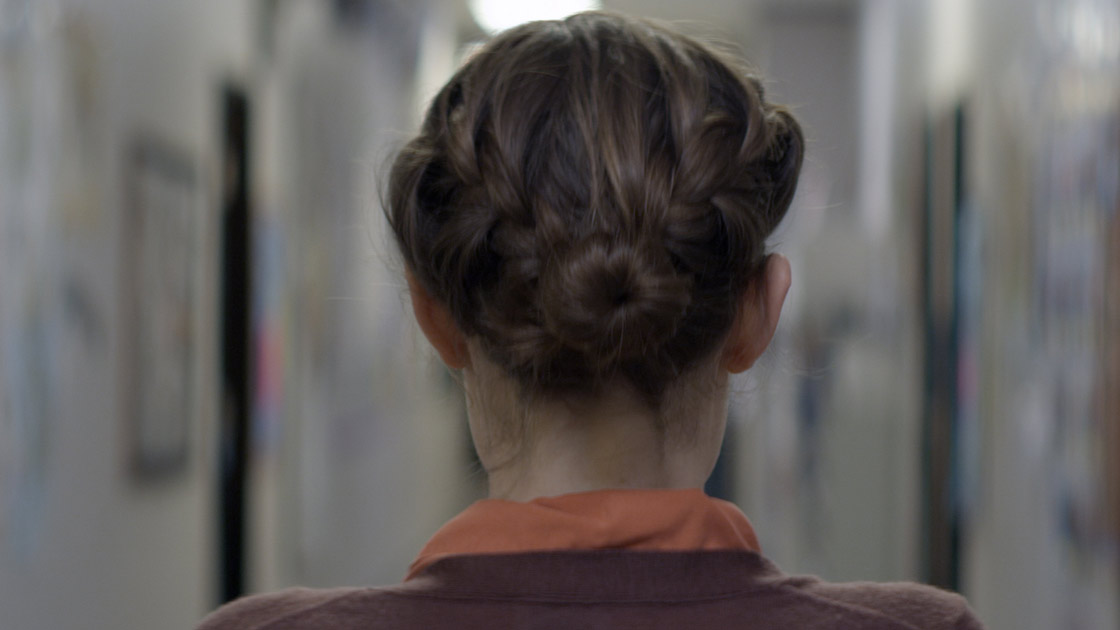 Was this one hard to shake off?

I was pretty consumed by this project while we were working on it. I holed myself in that world while we were shooting. So no, I didn’t let go of her at the end of the day. It probably took me a couple of week to come out of it at the end of it all. [laughs]

So you’re in a happier place?

Oh yeah (laughs). We actually had to do some reshoots and it was like pulling teeth to get myself back to that place because I’d been there and I’d already gotten out.