The Sundance-Oscars Connection Continues to Thrive 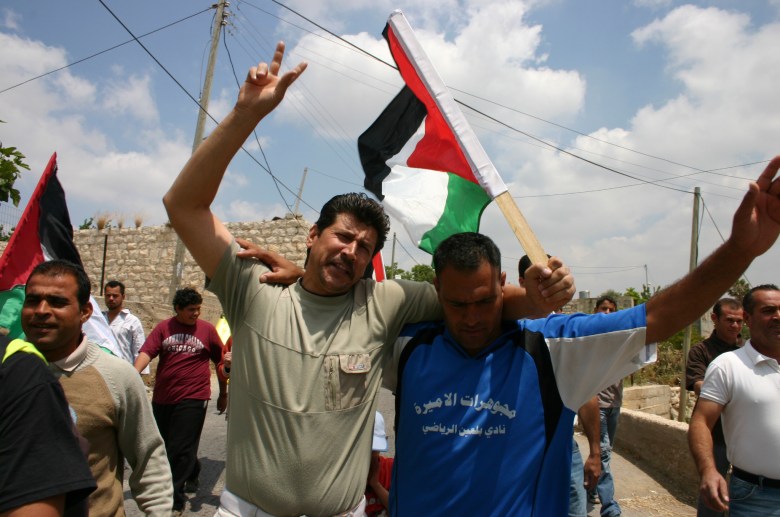 The Sundance Institute is well known for its commitment to helping artists develop their work and take creative risks. Its many film labs — for composing, writing, directing, editing — have supported countless filmmakers and produced some of the most distinctive movies of the last 30 years.

The 2013 Oscar nominations announced Thursday morning showcase the Institute’s increased reach, as eight films that fielded noms had an early, crucial relationship with Sundance. Benh Zeitlin’s “Beasts of the Southern Wild,” which won the Sundance Film Festival’s grand jury prize in 2012, earned four nominations, including a best picture nod. The project was developed at several labs in the Institute’s feature film program.

READ MORE: The Spoils: An Indie-Film Sweep at the Oscars? It’s Closer Than You Think

Meanwhile, four of the five films selected for best feature documentary screened at the festival last year (“The Gatekeepers’ is in the 2013 program). And two of them — David France’s “How to Survive a Plague” and Kirby Dick’s “The Invisible War”— received financial support from the Institute’s documentary film program.

Below is the complete list of films supported by Sundance that received Academy Award nominations this year.

“How to Survive a Plague” (Sundance Selects)
Feature Documentary 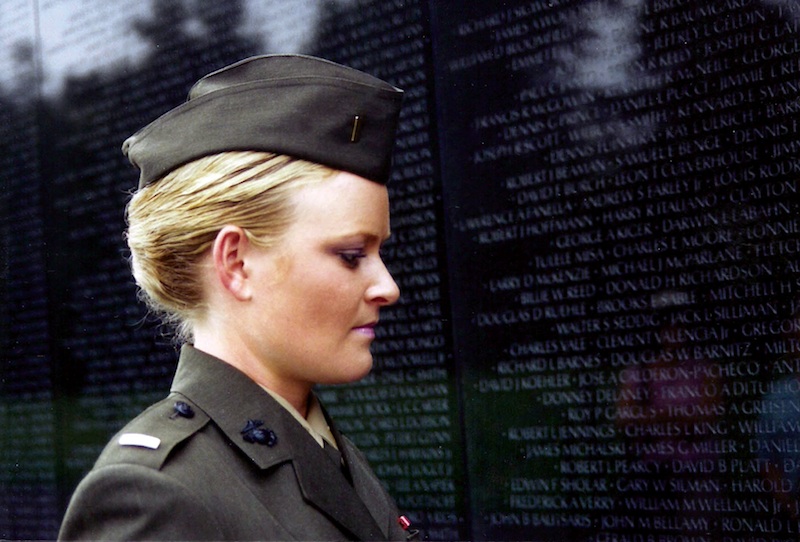 This Article is related to: Awards and tagged 5 Broken Cameras, Academy Awards, Awards, Beasts of the Southern Wild, Chasing Ice, How to Survive a Plague, Searching for Sugar Man, Sundance Film Festival, Sundance Institute, The Invisible War, The Sessions