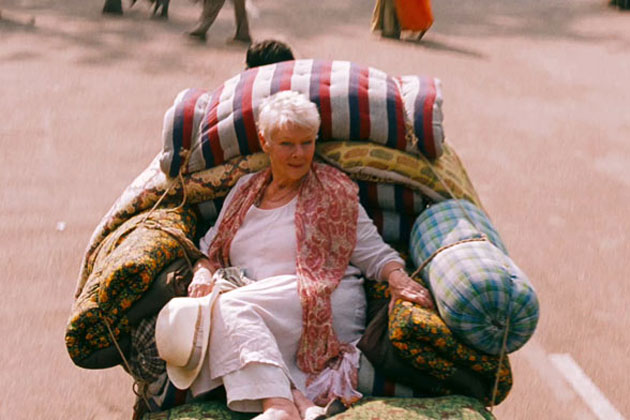 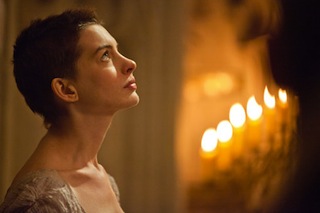 Indiewire will provide regular updates of our predictions for the 85th Academy Awards through February 24th, when the winners are announced.

One award they will absolutely be giving to “Les Miserables” is best supporting actress. Basically since she was cast in the film people have been screaming Oscar for Anne Hathaway, and thankfully when the film finally came out it quickly became clear their premature assessment was a fair one. Hathaway is widely considered the best thing about the film (even by the many people that don’t like it) and has won every award there is to win for it so far.  And while there’s definitely been a  backlash toward the actress’s seemingly unstoppable march to the Oscar, she’s helped by one very important factor: There’s really no competition. The only person that seems like a feasible alternative is Sally Field. But Sally Field has already won two Oscars on two nominations… and with Daniel Day-Lewis and possibly Robert DeNiro also set for their third wins this Oscar night, it seems unlikely the third time will be the charm for Field.

Nominees and predictions below. Check out all predictions in all the categories here, and this list of all the Oscar-nominated films available ON DEMAND right now.