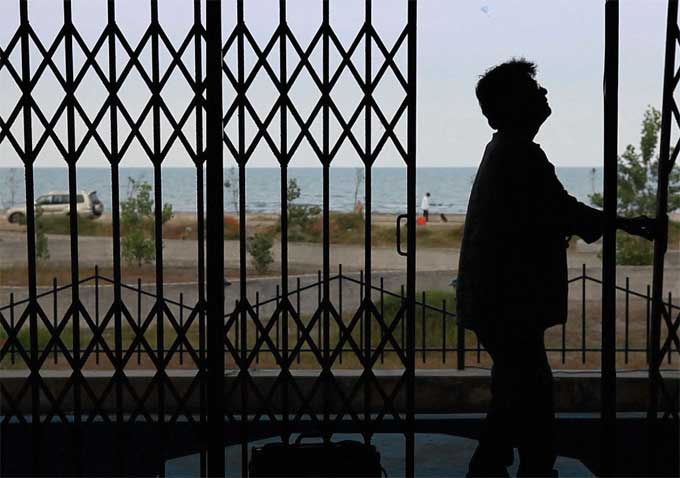 Iranian filmmaker Jafar Panahi is once again in the spotlight for his latest film, “Closed Curtain.” Having won Best Screenplay at the Berlin Film Festival, “Closed Curtain” has brought Panahi’s banned filmmaking activites to the Iranian government’s attention.

Yahoo reports that Javad Shamaqdari, head of Iran’s national film organization, reprimanded the festivals decision to award Panahi as having been inappropriate: “We believe that the Berlin fest organisers should correct their behavior. Everyone knows that making a film and sending it outside the country needs permission. This is an offense… but so far the Islamic Republic has been patient with such behavior.”

Festival director Dieter Kosslick has campaigned on Panahi’s behalf, and the festival told Deadline that “We would very much regret if the the screening of ‘Pardé’ (Closed Curtain) would have any legal consequences for the filmmakers.”

Having clashed with the government in the past, Panahi was given a six-year jail sentence and a 20-year ban on directing in December 2010 for “propaganda against the state.” That ban however, hasn’t stopped Panahi from making films — “Closed Curtain” is the second film of his to be released since his house arrest began, after “This Is Not a Film” 2011.