Being Zoe Barnes: Reconsidering the Most Difficult Character in 'House of Cards' 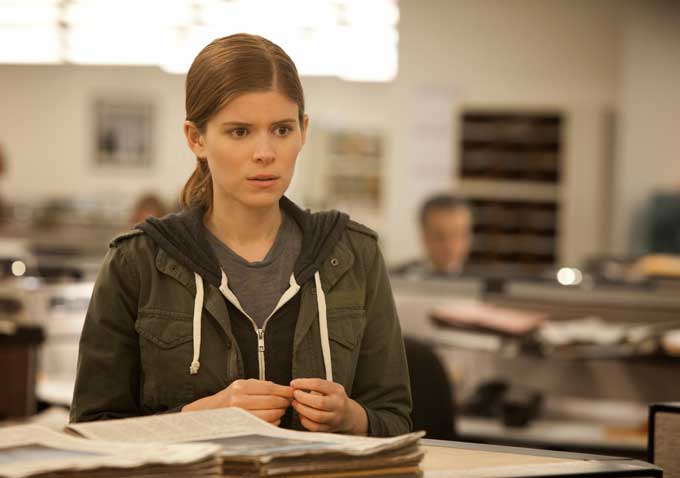 The characters in Netflix’s original series “House of Cards” are fascinatingly manipulative, calculating, ferociously ambitious or destructively idealistic. What they’re not is easily likable, especially in the case of Zoe Barnes (Kate Mara), the cub reporter who hitches her star to Representative Frank Underwood (Kevin Spacey) in a relationship that’s mostly mutually beneficial and sometimes sexual.

It’s very easy to dismiss Zoe. The show doesn’t really give her the same kind of personal hook the other characters get, the soft spot. Underwood is the chilliest power-at-all-costs pragmatist of them all, but his asides to the camera invite us into what’s on his mind and make us co-conspirators. Robin Wright’s Claire may be Underwood’s D.C. Lady Macbeth, but she also has very human yearnings for the more traditional life and love she could have had. Peter Russo (Corey Stoll) is a mess, but he cares deeply and genuinely about his constituency and is haunted by the idea of letting the people in his home district down. 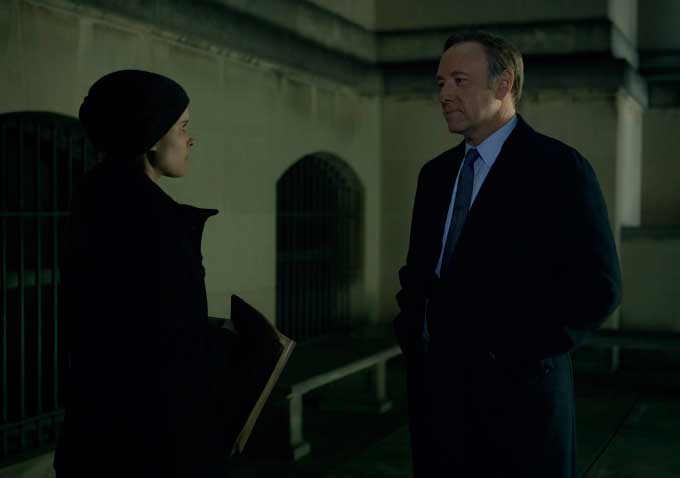 Zoe, though — Zoe is all ruthless aspiration and a willingness to throw others over or step on their necks to get ahead. It’s the kind of ambition that’s all about context — it’s a quality that could be heroic or terrible depending on how its framed, particularly in a show like this, and one that audiences tend to find more troublesome in female characters. Zoe is uppity, she doesn’t wait her turn, she pushes for work in other reporters’ territory, she’s not thankful for what she’s given.

“I think you’re an ungrateful, self-entitled little cunt,” the Washington Herald’s editor-in-chief Tom Hammerschmidt (Boris McGiver) tells her when she turns down his offer to become White House correspondent. She responds as a true creature of the 21st century by whipping out her smartphone in front of him and putting his words on social media — he ends up stepping down because of the turmoil, while she lands a new gig at the Politico-with-edge website Slugline.

Yes, Zoe is a Millennial monster, an opportunistic bloggerzilla who values self-promotion over being part of a team, who jumps at any chance to be on camera even when she’s told not to. The thing is — she’s not wrong. Journalists on both the big and small screen tend to be drawn either as holy crusaders or ethics-free parasites, online writers mostly the latter, but it’s too easy and unfair to simply condemn Zoe’s behavior.

The Herald and all newspapers represent an old model of journalism that is, for better and worse, no longer suited for the times, and Zoe’s early attempts to get a blog there and do something other than the prescribed form of reporting are shot down. “The paper’s operating at a loss,” Tom’s boss tells him when she brings him in to arrange his departure. “Zoe Barnes, Twitter, blogs, enriched media — they’re all surface, they’re fads. They aren’t the foundation this paper was built on and they aren’t what will keep it alive,” he replies, speaking his death knell.

In the brave new media world that Tom so bristled against, writers are the brands, and it’s in their best interest to build their own names up over the places they work. Those places are changeable and certainly can’t be counted on in the long term, and anyway, as Zoe’s new boss at Slugline puts it, why would you want to stay at a job for more than two years anyway? Zoe could take the White House correspondent position, give up her juicy in with the House Majority Whip and settle in for years of controlled press briefing coverage at a paper slowly whittling away at its staff, or she could leap into an online world where the rules are always changing but opportunity is there to be seized. “House of Cards” presents a fabulously conflicted portrait of new journalism and the factors driving it.

Zoe’s apparently lack of a moral compass is troubling, but it seems part and parcel of her most maddening and compelling quality, which is her inability to think ahead, to look at things from a larger perspective. She knows she’s being used by Underwood as much as she’s attempting to use him, and the power struggle between the two of them grows nastier when she start pushing back, but she doesn’t give a thought to her place in his schemes until another reporter starts to unravel them. She starts sleeping with him because she thinks it’s a way to keep him close, then tries to cut the affair off when she thinks it may tarnish her reputation as a journalist. She makes moves and says things impulsively, wounding or angering people she later needs to win back. 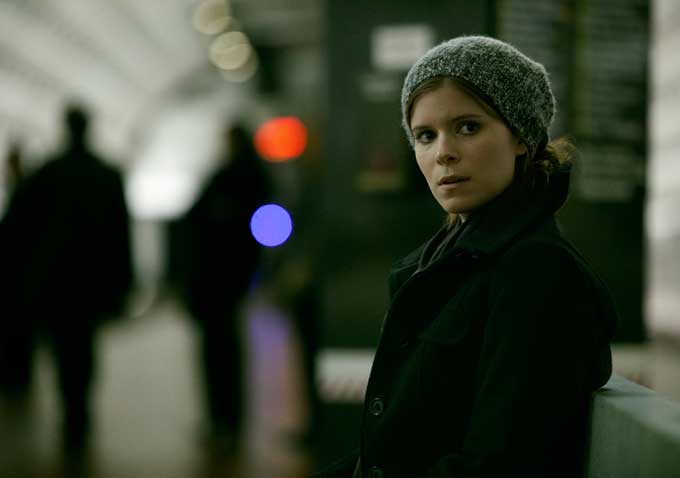 It’s a huge flaw, but all of the show’s characters have them, and Zoe may be many grades below Underwood in her machinations, but she has promise. And on some level, it’s hard to blame her for her lack of foresight. Pressed for an answer, who would she want to be when she grows up? Not Janine Skorsky (Constance Zimmer), the reporter she left in the dust, then brought in at Slugline, and who she’s developing a grudging respect for by the end of the first season — she may have a lot of learn from Janine, but the two are effectively now equals. In this world being remade, there’s no one for Zoe to look to as an example, no clear position to aspire to. She’s just reacting, looking for the next place to move up to, and like everyone else, having no idea what the future holds.