Critic's Notebook: Why This Year's Rotterdam Gems Were Outside the Competition 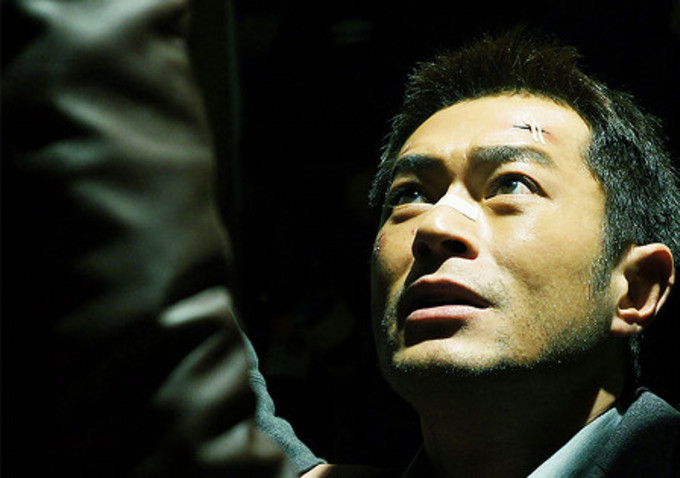 Among the 30-plus features I saw in Rotterdam, Johnnie To’s “Drug War” is the one that has the concrete feel of a masterpiece. The reviews I’ve seen out of this festival as well as from its world premiere last fall in Rome suggest a solid, unexceptional potboiler by a reliable genre craftsman. To has yet to receive his due as a world-class director whose films are as cinematically inventive and socially illuminating as those of Jia Zhangke. With this, his first film produced within the mainland Chinese system, the Hong-Kong based filmmaker enters the same minefield of censorship encircling Jia and other Chinese auteurs, and he has come out with a stunningly multivalent film that works as both riveting crime flick and subversive critique of the system.

The film follows the elaborate sting operation enacted by Chinese government agents within a deeply entrenched drug network, with everything pretty much hinging on the veracity of a captured drug maker (a phenomenally supple Louis Koo) in giving up his bosses in exchange for his life. His questionable loyalties bring dramatic tension from one scene to the next, leading to a spectacularly violent chain reaction climax. But Koo plays him convincingly as a victim trapped between two worlds: the cold virtue and machine-like efficiency of the government vs. the warm-blooded family values of the triad. For a censor-approved film, it’s a shocking vision of contemporary China as a system with no center, where heroes and villains ultimately become indistinguishable through the collision of irreconcilable values. In its jaw-socking choreography of carnage with dark moral undertones, this is the movie “Zero Dark Thirty” thinks it is.

The mid-career virtuosity that To exhibits in “Drug War” is a far cry from the quality of a decidedly lackluster competition slate, as covered in my last dispatch. Of the three Hivos Tiger Award winners – Slovakia’s “My Dog Killer” and Austria’s “Soldier Jane,” and Iran’s “Fat Shaker” – the last was the only one I found deserving, due to its inspired idiosyncrasies – a quality reprised by director Mohammad Shirvani’s acceptance of his prize, as he pulled pages of his speech from different pockets and the bottom of one of his boots.

Next page: Where was the real talent of this year’s festival? 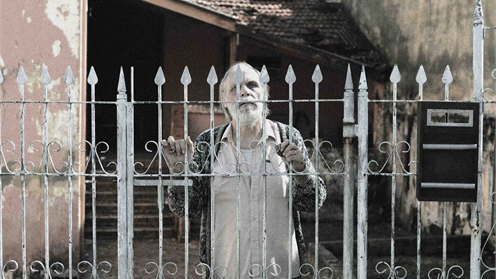 There were actually more impressive works by young directors in the massive non-competitive Bright Future section, with 74 titles sprawled across the globe. Of the 16 I saw, these in particular stand out as works of directors with truly bright futures:

Avanti Popolo (dir. Michael Wahrmann). As rigorously composed as it is relaxed in tone, this Brazilian docu-fiction unearths layers of repressed national and personal memory as a young divorcee retreats to his father’s home (played by the late director Carlos Reichenbach). Featuring some of the best production design of the festival, the film thrives in the squalid patterns of the father’s cluttered living room and run-down neighborhood as it offers an elegy of Brazil’s forgotten left-wing legacy, encapsulated in the memory of a lost brother who lives on in super 8 home movies projected on peeling wallpaper. A confident, quietly moving work.

Die Welt (dir. Alex Pitstra). Alex-Pitstra intermingles documentary and fiction as impressively as he does the seemingly incongruous worlds of Tunisia and Holland that form his identity. This fleet-footed exploration of post-revolutionary Tunisia is told through the eyes of a young DVD seller and his bi-national family. It flexes its way through a range of documentary techniques (first person interviews, street-level observation) in the service of a fictional story that in turn conveys a world of factual detail. Among Rotterdam’s offerings, this is one of the most vigorously engaged with its world.

Four Ways to Die in My Hometown (dir. Chai Chunya). A freewheeling poetic meditation on the director’s hometown in rural western China in a time of its spiritual decay, structured around Buddhist concepts of the four natural elements (earth, water, fire, wind). Willfully self-contained as a treasure map encoded in cultural and religious symbols, the film flows dreamlike through fable-like scenarios, oral history tall tales, and an arresting array of imagery including a desert of mirrors, a bus full of pigeons, and shadow puppets set ablaze.

What They Don’t Talk About When They Talk About Love (dir. Mouly Surya) A deserving winner of the Rotterdam NETPAC Award for best Asian film (and also an entry at this year’s Sundance Film Festival), this duet of love stories involving students at a school for the blind is the latest remarkable instance of an intriguing strain of magical realism emerging from a new generation of Indonesian filmmakers. Fusing documentary realism with pop fantasy, Indonesia is threatening to follow South Korea and Thailand as the new epicenter of trendy Asian art cinema.

This Article is related to: Festivals and tagged Drug War, International Film Festival Rotterdam, Johnnie To