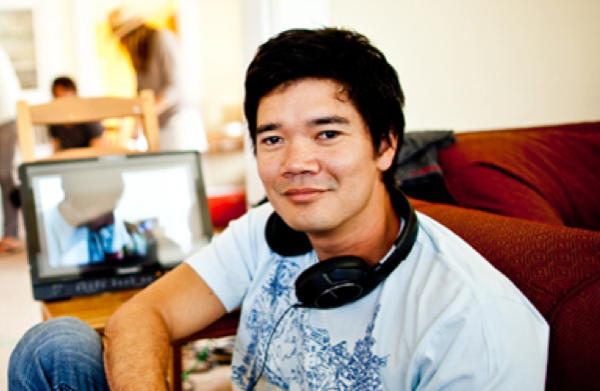 “I Am Not A Hipster,” Destin Daniel Cretton’s directorial debut, premiered at last year’s Sundance, and now a mere 14 months later he is preparing the release of his follow up “Short Term 12.” Starring Brie Larson with a script by Cretton, the film follows the complex connection between Larson, a co-worker and a troubled teenager, as she attempts to reconcile her past while anticipating the future.

What it’s about: “Short Term 12” follows Grace (Brie Larson), a young supervisor at a
foster-care facility, as she looks after the teens in her charge and
reckons with her own troubled past.

Tell Us About Yourself: I was born and raised on the island of
Maui, Hawaii, where I spent the first 19 years of my life. I moved to
San Diego for school, and after graduating, I spent 2 years working as a
line staff in a group home for at-risk teenagers. When I started that
job, I was scared out of my mind. I felt completely inadequate to be
playing the part of a surrogate parent for the 18 teenagers on our unit,
many of who were only a few years younger than me. Every day felt like
a war-zone, where one bad decision could potentially bring more harm to
a child who already had enough to deal with. To this day, it was the
most difficult job I’ve ever had, and an experience that will stick with
me for the rest of my life. Short Term 12 is a story that was deeply
inspired by the resilient kids and fearless staff members I met during
my time there.

What else do you want audiences to know about your film?
Even though this story takes place inside the walls of a foster-care
facility, it isn’t a commentary on the strengths and weaknesses of that
system. It’s a story about how humans leave life-long fingerprints on
each other, in both beautiful and ugly ways. Short Term 12 is an
environment that displays the extremes of those positive and negative
effects. Though it takes place in an unfamiliar environment for most
people, it’s simply a story about a girl learning how to truly love her
kids, her boyfriend, and herself.

What was your biggest challenge in developing this project? Casting is one of the scariest and most exciting parts for me. Every
time I start, it seems like an impossible task to discover that one
person who will magically fit the part. Finding the right performer to
play Grace was crucial. We needed someone strong enough to be a
supervisor for 16 troubled teens, quick enough to outwit the taunts of
sassy15-year-olds, and smart enough to walk that delicate line between
fierceness, vulnerability and charm. It was about 2 minutes into our
first conversation when I knew Brie Larson was a perfect fit. I can’t
tell you how lucky I feel to have been able to witness her step into
this character the way she did. And by some miracle, I feel the same
way about every other member of this unbelievable cast: John Gallagher
Jr., Kaitlyn Dever, Keith Stanfield, Rami Malek, Kevin Hernandez, to
name a few. I can’t wait for people to experience the magic they all
bring to this film. 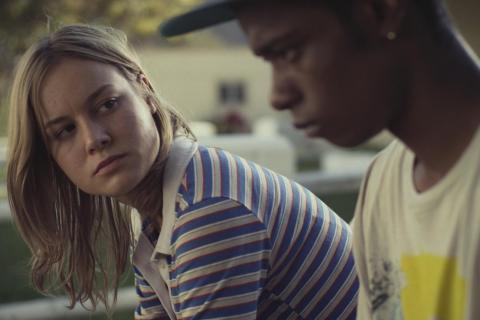 What would you like SXSW audiences to come away with after seeing your film? I hope people walk out of the theater with that little skip of joy that
comes from a really great movie experience. I love films that submerge
me in a world I’ve never seen, that drag me to the bottom of the ocean
and shoot me back up for air just in time for the credits. I love
leaving a theater inspired and fresh, with new ideas and things to talk
about. I hope this film is able to give that feeling to someone.

Did any specific films inspire you? Kieslowski’s ‘Blue’- for its beautiful portrait of a strong, complicated female character.
One Flew Over the Cuckoos Nest – for its perfect balance of humor and tragedy.
It’s a Wonderful Life – for making me want to be a better person.

What camera did you shoot on? Red epic

Did you crowdfund? If yes, using what platform? No.

What did you edit on? Final Cut Pro

What do you have in the works? After doing two movies back to back, I’m really excited to have some
space to cleanse the palette and see what story floats to the top next.
I also have the best part-time job on the planet, teaching film to
high schoolers at Canyon Crest Academy, which should keep me busy in the
meantime.

Indiewire invited SXSW directors to tell us about their films,
including what inspired them, the challenges they faced and what they’re
doing next. We’ll be publishing their responses leading up to the 2013
festival.

This Article is related to: Festivals and tagged Meet the 2013 SXSW Filmmakers, SXSW Film Festival