Watch: A Gang Member Struggles To Hide His Sexuality in Exclusive 'My Brother the Devil' Trailer 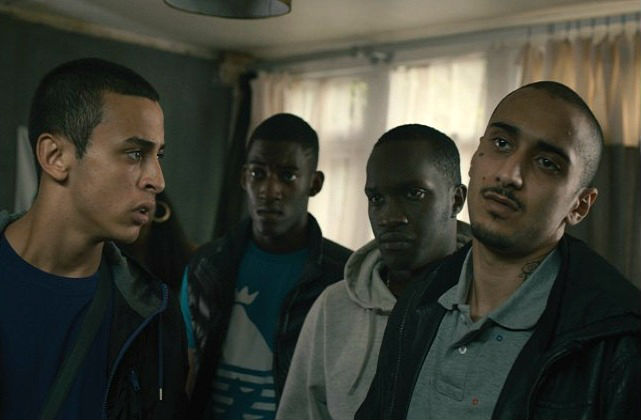 The feature debut from Egyptian Welsh filmmaker Sally El Hosaini, “My Brother the Devil, ” follows the all-too-familiar coming-of-age crime drama about youths and gangs. Yet from the looks of our exclusive new trailer, the film appears to be a refreshing approach to the genre with its stunning visuals and commentary on queer identity.

When Mo, a fourteen-year-old Egyptian immigrant growing up in East London enters the world of his older brother Rash’s gang, notions of acceptance and masculinity are questioned. While Mo struggles to maintain the courage to be a part of gang life, the trailer reveals that Rash is facing his own demons–that of his sexuality.

“My Brother the Devil,” which won Best Cinematography at Sundance, Best European Film at Berlinale, Best Newcomer at BFI London and the Grand Jury Award at LA Outfest, proposes itself as a gritty, honest story that bridges the gap between the British gangland genre and Queer Cinema. “My Brother the Devil,” which stars James Floyd, Fady Elsayed, and Saïd Taghmaoui, will have an upcoming North American release by 108 Media and Paladin.

This Article is related to: News and tagged Exclusive, My Brother the Devil, Sally El Hosaini, Trailer, Trailers, Video