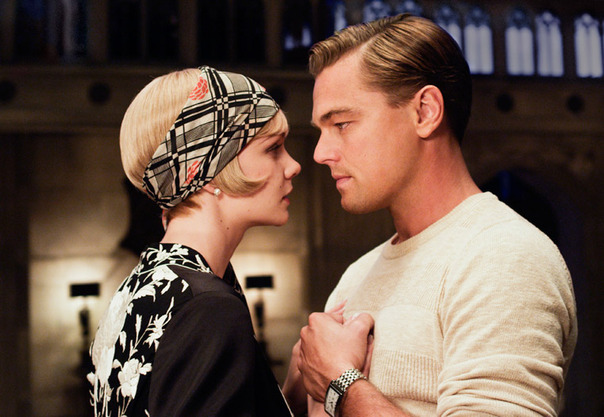 It was announced early this morning that — as heavily rumored — Australian director Baz Luhrmann’s “The Great Gatsby” will open the 66th Cannes Film Festival on May 15th, 12 years (and six days) after his “Moulin Rouge!” took the opening night slot.

Though in general those predecessors are a mixed bag when it comes to both critical and commercial success, Cannes is coming off back-to-back success stories in both regards. Woody Allen’s “Paris” and Wes Anderson’s “Kingdom” both kicked off Cannes to warm reviews and then opened stateside a week later to huge limited numbers (each among the 10 best per-theater-averages for live action films ever) that led to final grosses north of $40 million. Both also went onto receive major Oscar nominations (“Kingdom” for screenplay; “Paris” for picture, director and screenplay, winning the latter).

So is “Gatsby” about to complete the hat trick? Clearly, we have no way to predict that. But there are a few major differences between “Gatsby” and both “Paris” and “Kingdom” (aside from not having a director whose initials are W.A.). First of all, “Gatsby” is actually opening in the United States five days before it opens Cannes, meaning it will be the U.S. release that starts the buzz, not the Cannes debut.

It also will have to do a whole lot better than $40 million to be a success story. The reported $125-$150 million budgeted film is a far cry from the indie productions of “Paris” and “Kingdom,” falling more in line with the festival’s most recent opening night dud, Ridley Scott’s 2010 “Robin Hood” (which also some Aussie connections in stars Russell Crowe and Cate Blanchett).

We’ll find out in roughly two months how “Gatsby” goes down (and the rest of Cannes — which will be announced next month), but we know we’re at least guaranteed a star-studded first night with Leonardo DiCaprio, Carey Mulligan, Tobey Maguire, Bollywood legend Amitabh Bachchan, as well as Jay-Z (who contributed music for the film), all expected to attend.