5 Best Bets on TV This Week: 'The Big C' Prepares For the End, 'The Undocumented' Airs on PBS 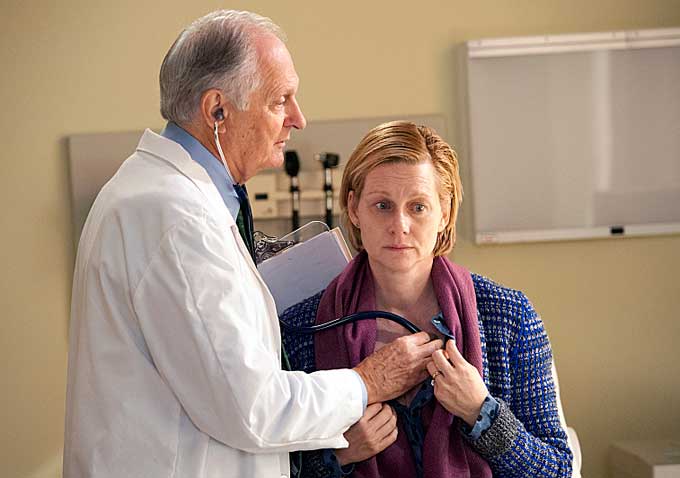 Sure, Sunday tends to be overcrowded with high-end TV, including “Mad Men,” “Veep,” “The Borgias,” “Game of Thrones,” “Nurse Jackie” and more, but what to watch the rest of the time? Every Monday, we bring you five noteworthy highlights from the other six days of the week.

Laura Linney’s Showtime series about a meek housewife who starts opening up to life after she’s diagnosed with stage IV cancer has been given a four episode final season to wrap up its story. This limited run bears the name “Hereafter,” which suggests that it will focus on Cathy (Linney) dealing with the approaching end of her life — though the series has always mixed its pathos with a determined sense of warmth and uplift. Oliver Platt, Gabourey Sidibe, John Benjamin Hickey and Phyllis Somerville co-star in these last few episodes. 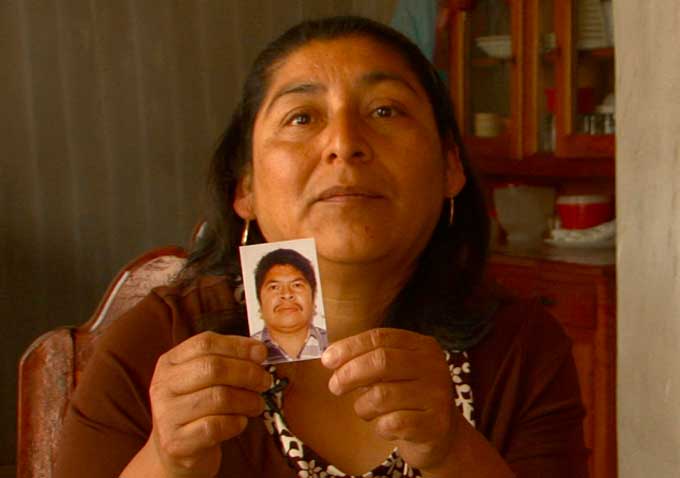 “Independent Lens”: “The Undocumented”
Monday, April 29 at 10pm on PBS

Arriving on PBS just weeks after its world premiere at the 2013 Full Frame Documentary Film Festival, Marco Williams’ film looks at the thousands of border crosses who’ve died in the Sonora Desert since 1998, their deaths a little-publicized consequence of the U.S.’s immigration policies. Filmmaker and NYU professor Williams (“Two Towns of Jasper”) centers the feature around Marcos Hernandez, who’s searching for his father after he vanished while walking through the Sonora.

“The Americans”: Season Finale
Wednesday, May 1 at 10pm on FX

FX’s Cold War-era espionage drama about a pair of KGB spies trying to figure out how real their cover marriage has become while carrying out increasingly dangerous missions on behalf of their homeland has turned out to be one of the best new shows on television. It’s already been renewed for a second season, so it should be interesting to see what the series sets up for its next arc, as Philip (Matthew Rhys) and Elizabeth (Keri Russell) are ordered to go through with a meeting they suspect could be a set-up, as Stan and the FBI draw ever nearer. 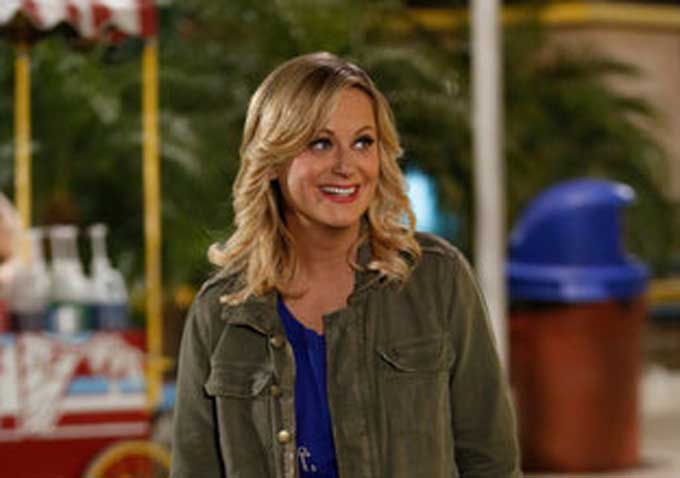 “Parks and Recreation”: Season Finale
Thursday, May 2 at 9:30pm on NBC

There’s a pretty good chance that NBC will renews “Parks and Rec” after a turmoil-filled year, but keep your fingers crossed for the Pawnees employees anyway as the show wraps up another sweet-natured season. “Are You Better Off?” will find Leslie (Amy Poehler) celebrating her first year as a councilwoman, Andy (Chris Pratt) unretiring Special Agent Burt Macklin, April (Aubrey Plaza) dealing with some major news and Tom (Aziz Ansari) considering a major business opportunity.

Comedian and former Air America host Marc Maron reinvented himself with his “WTF with Marc Maron,” a twice-weekly interview show that finds major comedic names opening up about their work and their pasts in ways surprising, rare and compelling. His new life as a podcaster (who’s still an active stand-up) provides the source material for IFC’s new autobiographical comedy, in which Maron stars as a lightly fictionalized version of himself dealing with personal and romantic issues while recording interviews in his garage with guest stars like Dave Foley and Denis Leary. 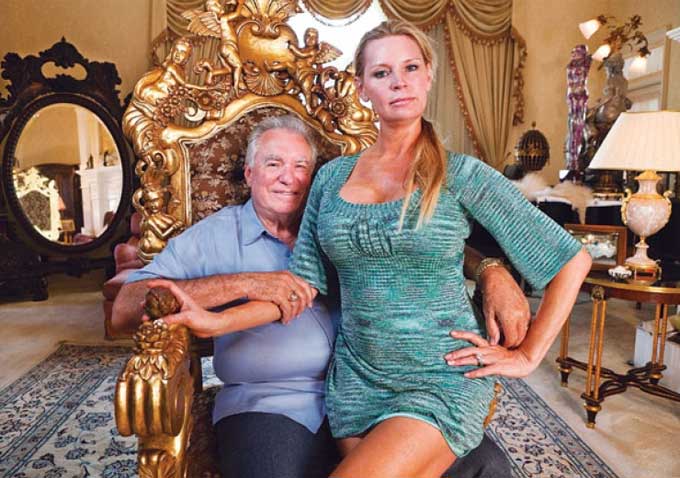 Also worth a look: “The Queen of Versailles” makes its TV debut on Bravo on Monday, April 29 at 9pm; “Journey to Planet X,” Myles Kane and Josh Koury’s doc about a pair of scientists by day who are amateur sci-fi filmmakers by night, has its TV premiere on Epix on Wednesday, May 1 at 8pm; “Manhunt,” a nonfiction alternative to the story told in “Zero Dark 30” from director Greg Barker, airs on HBO on Wednesday, May 1 at 8pm; the season finale of “Happy Endings” was pushed back to this week and will wrap with two episodes airing on Friday, May 3rd at 8 and 8:30pm on ABC.