5 Things I Learned at the Full Frame Documentary Film Festival 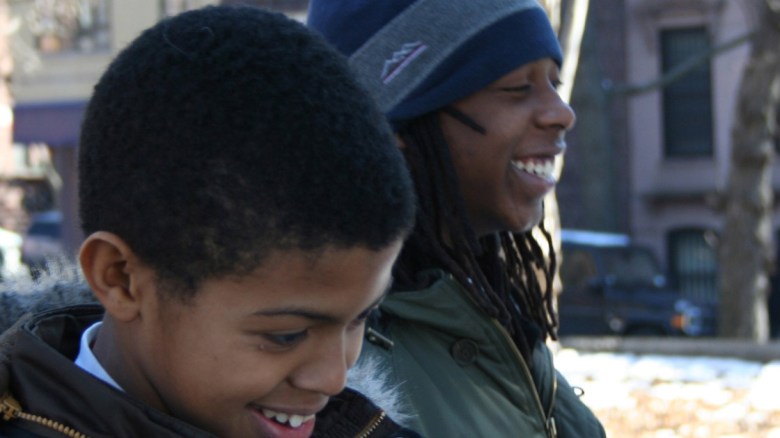 Four days and a dozen screenings later, I’ve returned from 2013’s Full Frame Documentary Film Festival — one of the largest documentary film festivals in North America. I saw reality turned to art. I witnessed unforgettable moments (check out my notes on this panel). And I discovered the glory of Biscuitville (Full Frame takes place in Durham, North Carolina — where the restaurant Biscuitville reigns supreme). Here’s what I learned from the experience:

1. Why All Polemical Documentaries Fail
Someone asked me what I thought of “Pandora’s Promise,” Robert Stone’s documentary about nuclear energy. “I thoroughly enjoyed it and was totally persuaded by it,” I said. “Until I realized I had actually been given no information.” That’s the gist of my problem with Stone’s film, which makes the argument that nuclear power is the only realistic way to curb global warming — and totally safe, he promises! Stone makes impressive use of visual devices such as graphs with no data and children grinning at the camera. His argument may be airtight, but that’s because it’s hermetically sealed. As absorbing as the film is, I can’t help but feel like I’m being sold a stereo.

2. What the Sun Does to Dead Bodies
A Tucson coroner unzips a body bag to reveal a corpse tanned to the color of boot leather. He rolls over the migrant whose roasted body seems ready to fall apart. “The Undocumented,” which made its world premiere at Full Frame, takes pride in not shielding our eyes from the human casualties of  U.S. border policies. Each year, hundreds of migrants die while making the journey across the Arizona desert. Director Marco Williams monitors the workflow of those who patrol the border, recover the bodies, and identify the dead. If the film struggles to find a human center to the story, its images are likely to stay with viewers.

3. You Can Compare a Masterpiece to Anything
According to one of its three editors, the first cut of “American Promise” was 32 hours long. “After that, twenty hours came out easy,” she said. The spellbinding doc, which won Full Frame’s Grand Jury Award (and resists the capsule review format), follows two African-American boys who attend the elite Dalton School in New York. It’s been compared favorably to “Hoop Dreams” and Michael Apted’s “Up” series.  But the closer resemblance is I think Kenneth Lonergan’s “Margaret.” Sure, both films are about young people attending prep schools who grow up in New York. But the closer affinity has to do with their willingness to embrace the complexity of life.

4. How to Make a Movie About Mass Murder (And Keep Your Soul)
You might not be familiar with the 2011 shootings in Norway, but it doesn’t really matter; you don’t learn much about it in John Appel’s “Wrong Place, Wrong Time,” which made its North American premiere at Full Frame. The documentary avoids the ethical quandaries of making a film about a mass murder, one that left over 70 dead, many of them children, by maintaining an a rigid (and at time stultifying) focus on the survivors. In interviews that recall Andy Warhol screen tests, the survivors speak quietly about the seconds and minutes that meant the difference between living and dying.

5. It’s Possible to Blow a Postage Stamp 100 Meters While Holding a Baby Sloth
When I saw “The Record Breaker,” about Guinness Record-breaking addict Ashrita Furman, I expected a retread of his story segment on 60 Minutes. Instead I got a swimmingly edited, life-affirming film that was, yes, genuinely touching. Clichés all, but so what. The short won Full Frame’s Audience Award and features an image of the above act that I will carry with me forever.

This Article is related to: Festivals and tagged Full Frame Documentary Film Festival