Criticwire Picks: Would 'The Place Beyond the Pines' Work Better as a Trilogy? 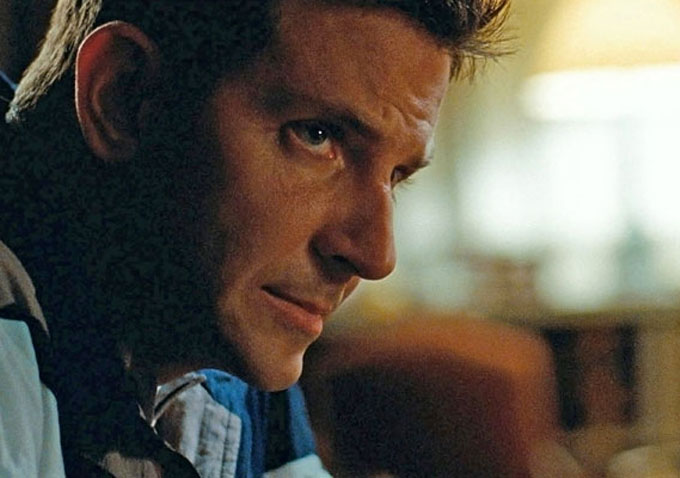 Last week, Derek Cianfrance’s latest film “The Place Beyond the Pines” made a brief reappearance on our Best Indies of the Year So Far list. While newcomer “Sound City” made its way on to the list this week, the second film from the “Blue Valentine” director has been dropped for the second time, going from a B+ average to a B after opening on more screens.

By looking at the negative reviews that have kept “Pines” from garnering more acclaim, one gets a sense that many critics find that the film’s flaws aren’t in the story, but instead from the way the story is delivered. Instead of three movies in one, as many reviews describe the film, what if it was three movies in…three?

While there’s some strong character interplay at work in “Pines,” most of it is, by necessity, plot-driven. Because of the film’s scope, some of its side characters are either relegated to the sidelines or static. Rose Byrne’s character gets marginalized even when she’s playing the adoring, supportive wife. The son of Bradley Cooper’s upwardly mobile police officer is understandably grating, but the acceptance or denial of that character is largely dependent on understanding the full sequence of events that make him a scumbag.

“The Place Beyond the Pines” also relies on a fair amount of coincidence. As the film progresses through the generations, the relationships that come up between certain younger characters can easily be seen as contrived rather than organic. In a mini-series or over multiple movies, with more intervening time between their interactions and those of their respective family members, that meeting would seem more appropriately cyclical than a necessary ending point for a single film.

The movie’s length is also an issue. The 140-minute running time has been an issue for many critics. In the case of “Pines,” a photo taken in the film’s opening third resurfaces towards the end, reminding the audience just how far the story has taken us. While it’s an impressive feat to span the length of that journey in two and a half hours, it comes at a price.

Many of the issues that have popped up in multiple reviews are summed up quite nicely in Forrest Cardamenis’ Division Division wrap-up from last week: Heavy-handedness, diminishing returns, lack of character development are all part of the movie’s issues. But it’s curious to note that many of those qualms are brought up in generally positive reviews. Critics were willing to overlook such imperfections to reward a lofty attempt at something novelistic and cinematic, but maybe a single film was never the best way to tackle Schenectady.

It might be impractical to dwell on the versions of a film that don’t come to pass and instead analyze the work that we’re given. And if a film is going to “fail,” I think we’d all rather see one like “The Place Beyond the Pines” wind up slightly less than successful rather than the typical Barbed Wire fare. But it’s intriguing to imagine the tale of Handsome Luke as the solid first installment of a modern indie saga, told with equal parts craft and scope, rather than the first third of an ambitious sophomore effort.

A handful of fans have already chimed in on “The Place Beyond the Pines”‘ film page. Feel free to add your thoughts there or in the comments section below.

This Article is related to: News and tagged Criticwire Picks, The Place Beyond The Pines