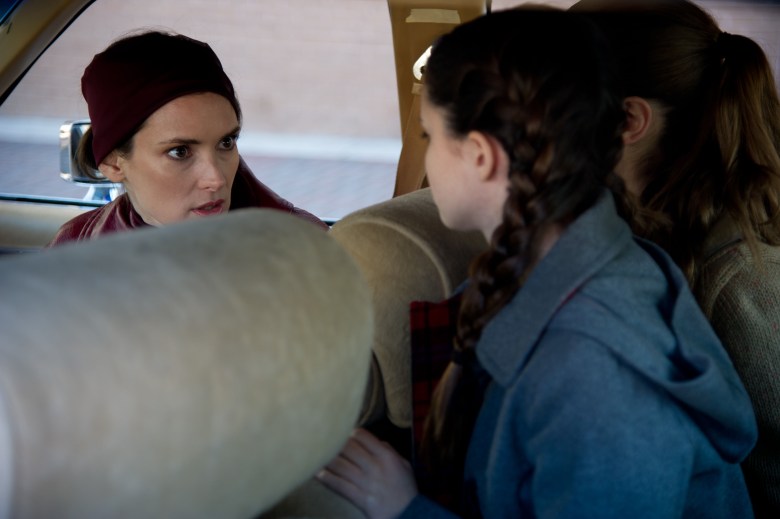 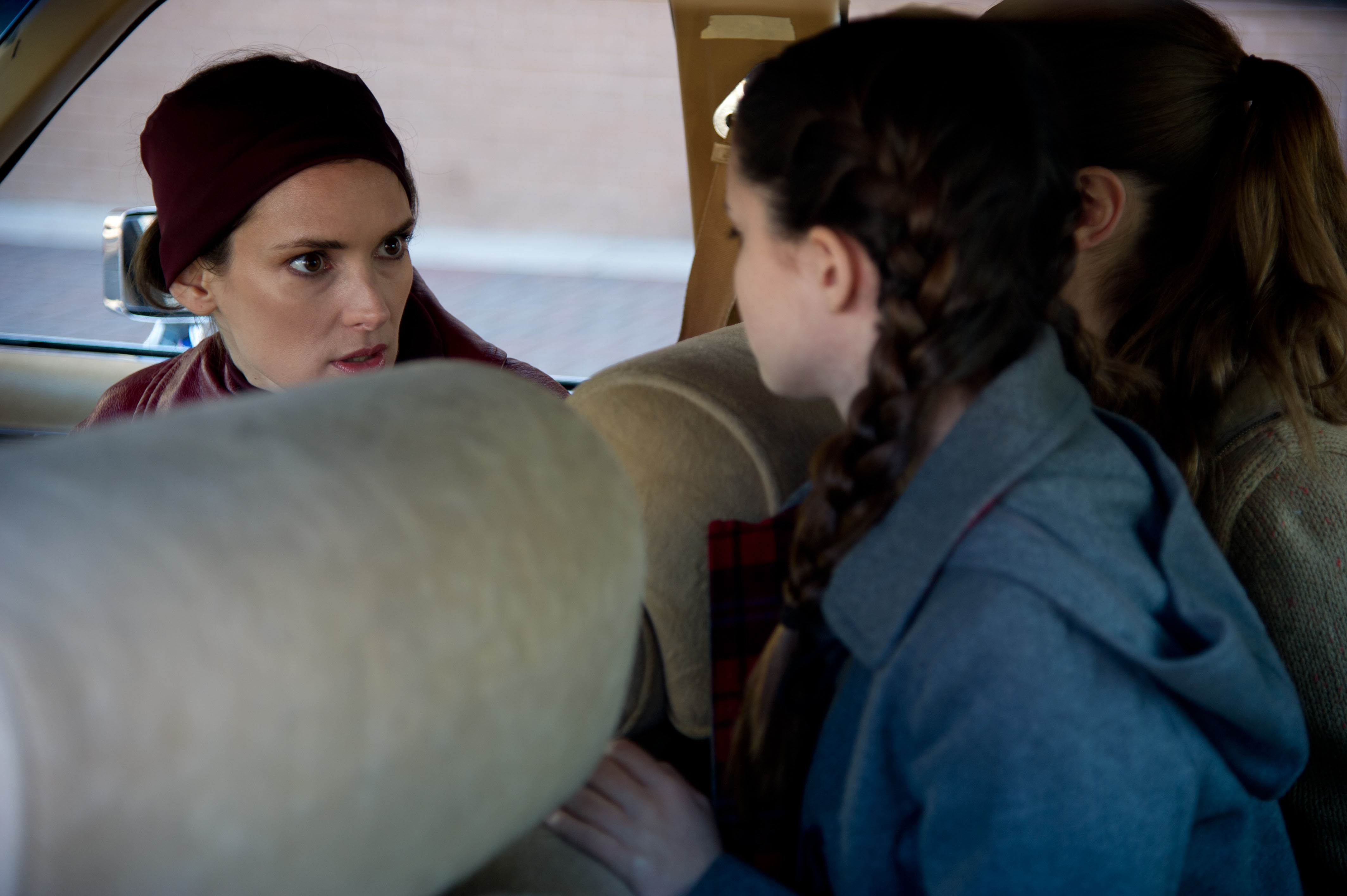 After landing on an impressive trio of festival lineups last fall at Venice, Telluride and Toronto, Ariel Vromen’s based-on-a-true-story hitman thriller/Michael Shannon vehicle “The Iceman” is being prepped by distributor Millennium Entertainment for a release early next month, and we have an exclusive group of on-set photos in anticipation of the theatrical run-up.

Shannon stars in the film as the notorious hitman Richard Kuklinski, who for years split his time between being a family man and a ruthless contract killer before his family finally learned the truth upon his 1986 arrest. Winona Ryder and Chris Evans costar as his wife and a fellow hitman in an ensemble cast that also includes Ray Liotta, David Schwimmer and Stephen Dorff.

The pictures themselves show the three main billed cast members working around set, whether filming their scenes, talking with Vromen, or posing for photos as is the case in Shannon’s extremely moody on-set portrait. Check out the full collection below, in anticipation of Millenium’s May 3rd release. 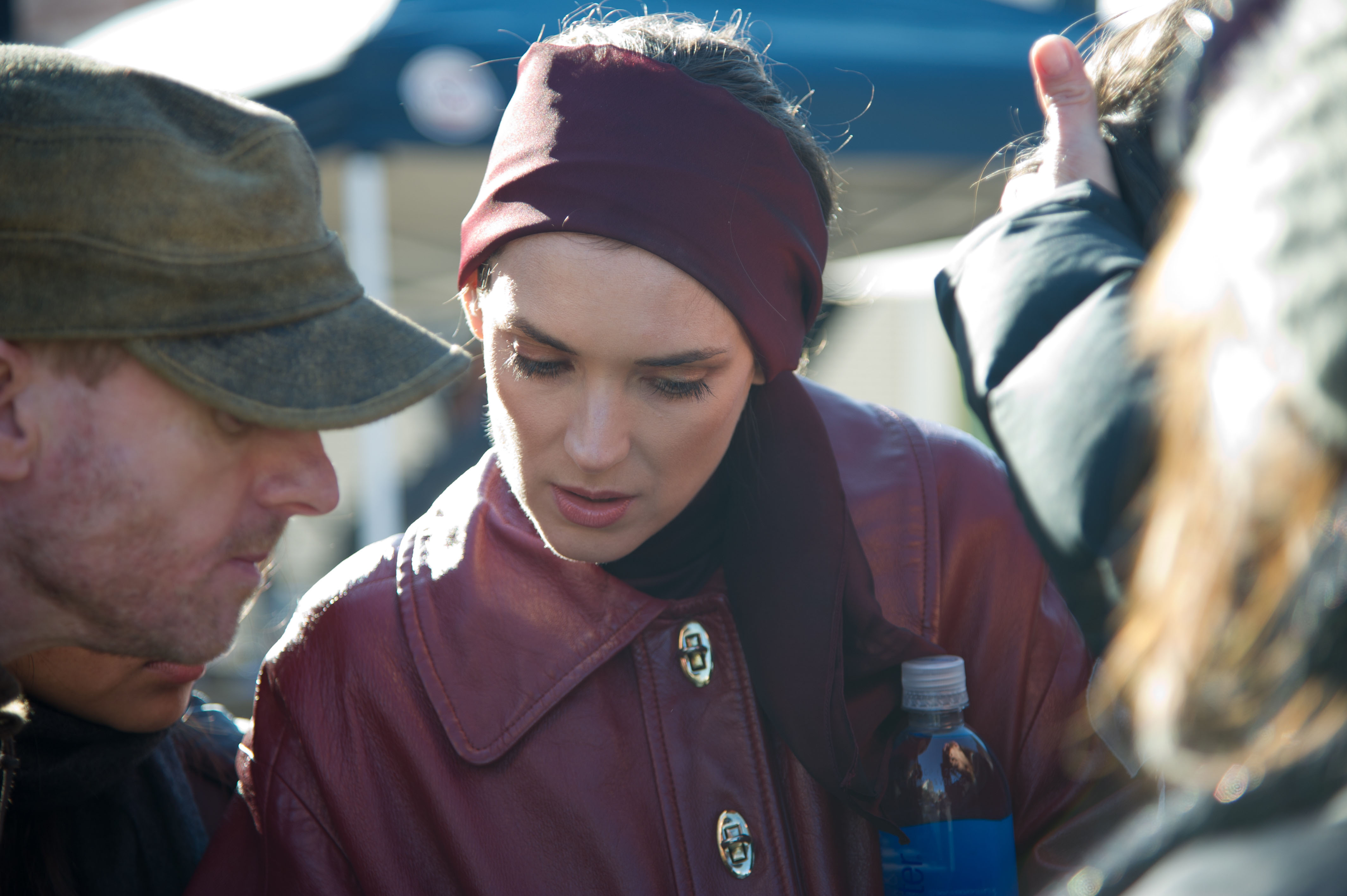 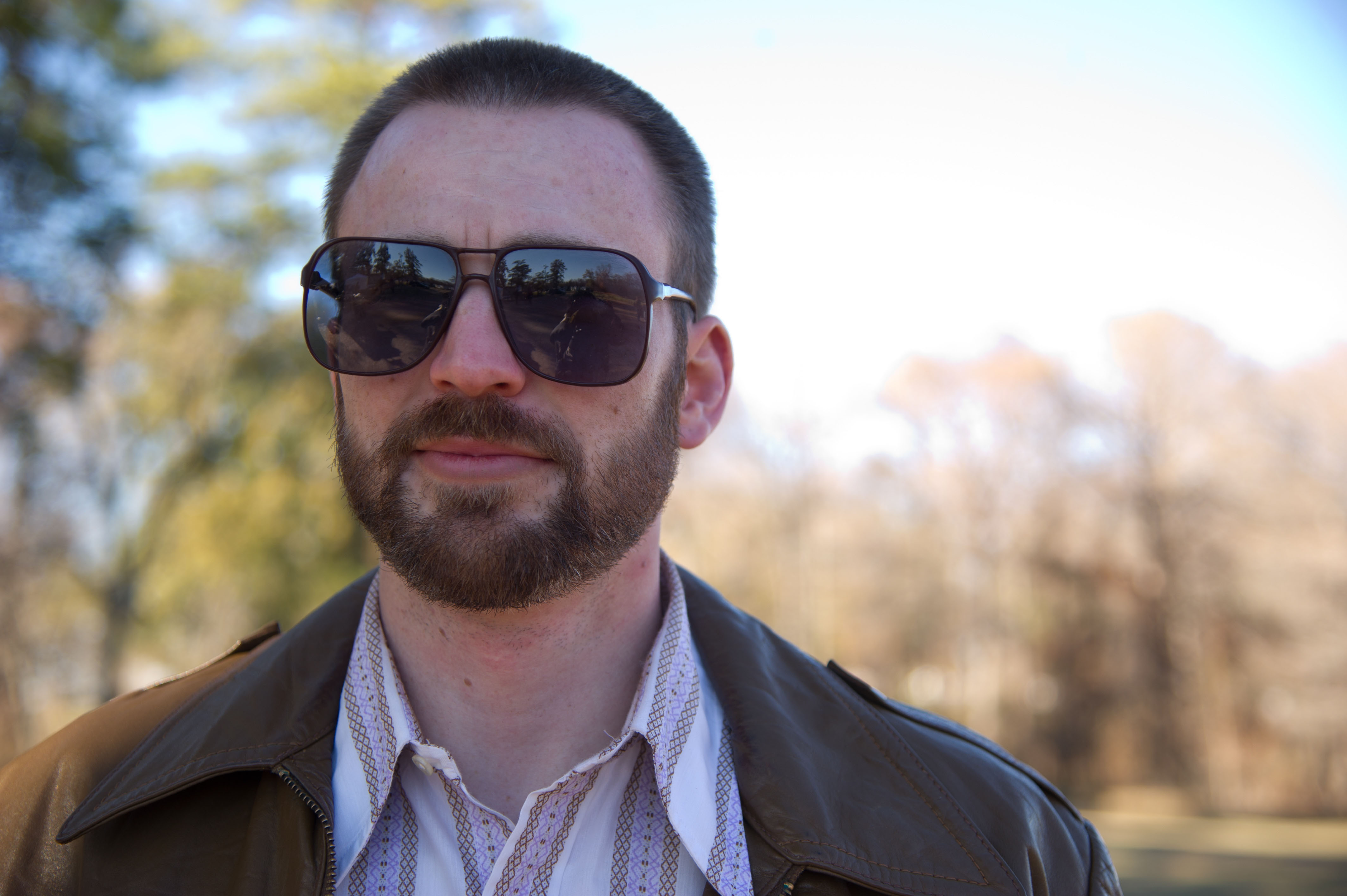 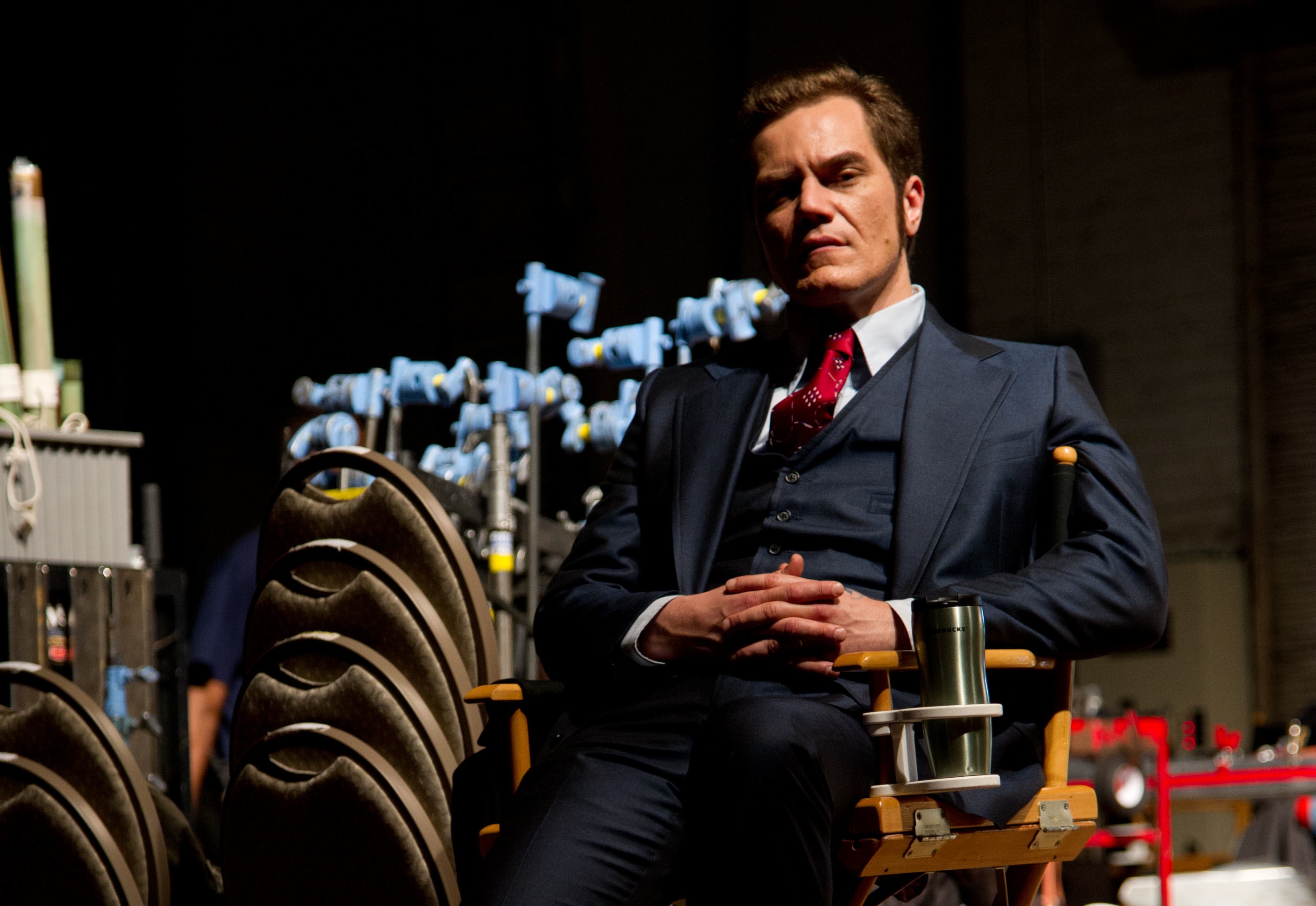 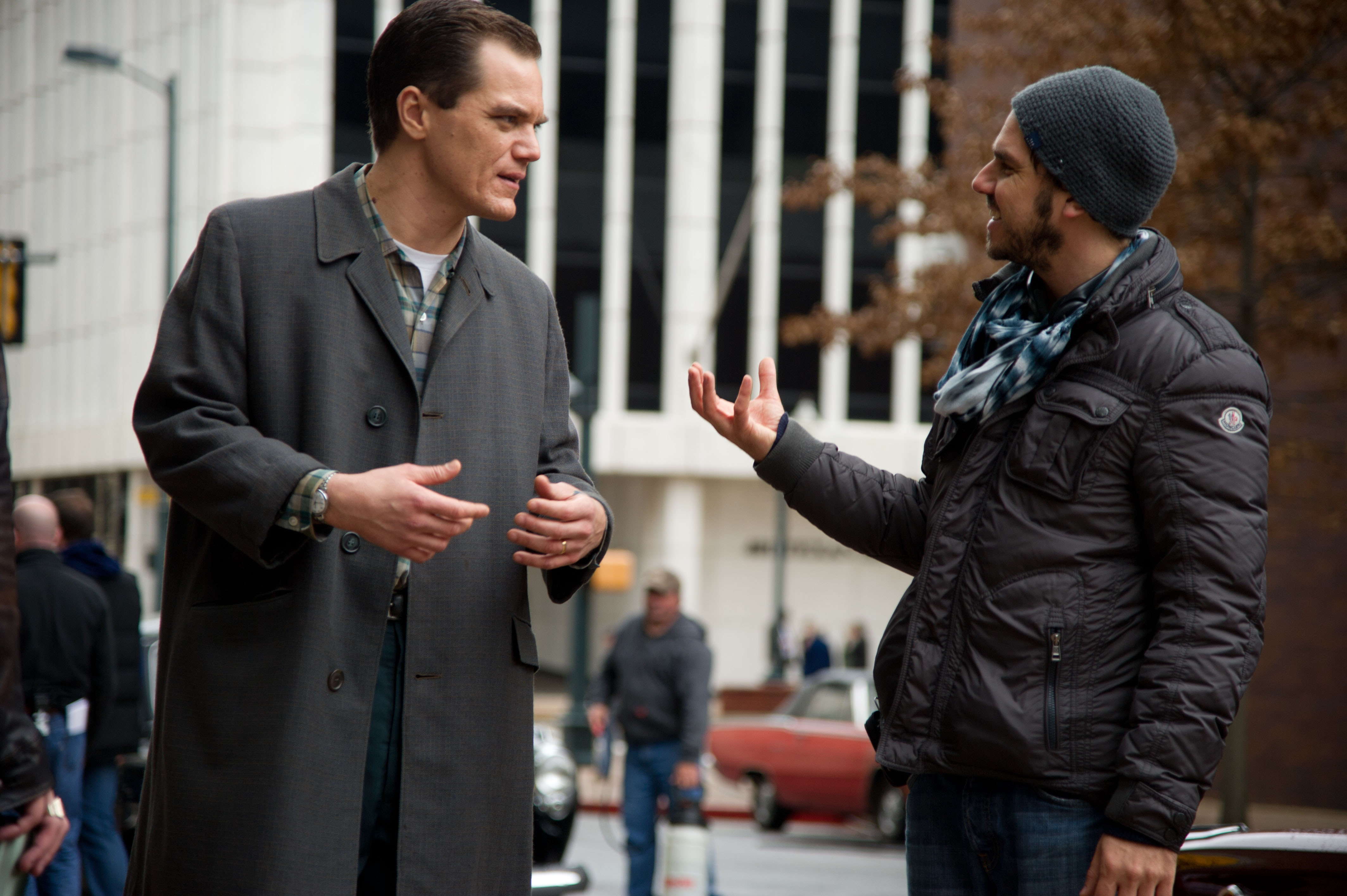