Project of the Day: A Film for a New Generation 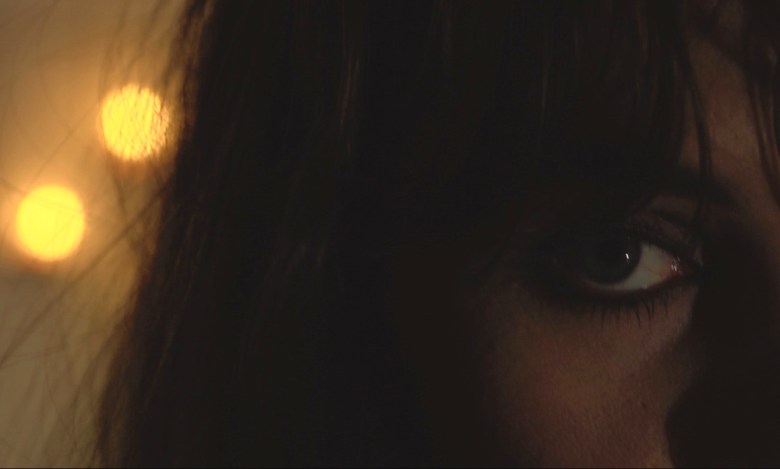 A generation piece that explores a day in the life of Alex, an
agoraphobic, who leaves her door unlocked for the dazed and confused

Influenced by Richard Linklater films like “Slacker” and “Dazed and
Confused”, “Revolution Y” is a generation film. It tells a story of Alex
(23), an attractive young woman who’s figured out how to live without
ever leaving her apartment. She works, shops, and eats online. The film
explores her relationships with three consecutive visitors seeking real
world guidance from someone who has long left it.

Cinematographer: Will Mayo (Currently in post-production for his own directorial debut)

This film is composed of footage capturing performances from
dedicated actors who have not only stepped into their character’s shoes,
but tied their own unique knots. In other words, they not only became
their assigned roles, they helped shape them. Involving the performers
in the character building process makes each statement, question, or
exclamation that much more convincing; that much more realistic.

For more information and to support this projprect: