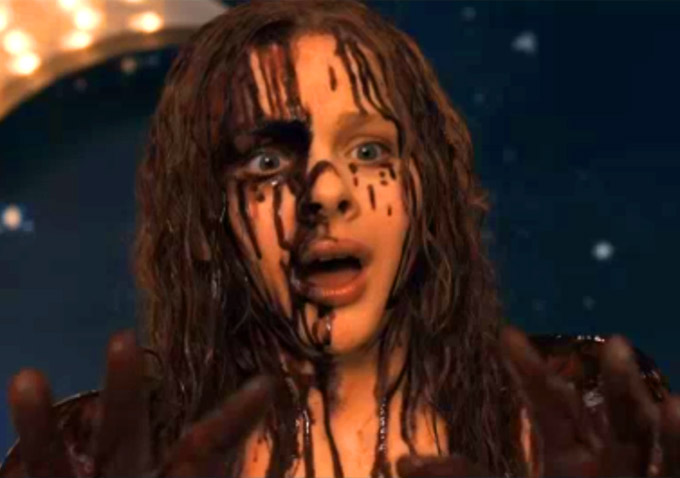 Remaking a horror film as classic as Brian De Palma’s “Carrie,” is a move that would always cause some amount of hesitant backlash. The decision to push the film back seven months from its original March release to October 18th did little to sway those fears, but with this week’s release of the “Evil Dead” reboot in mind, MGM and Screen Gems have released a new trailer for the remake aiming to turn the discussion in their favor. The results vary.

Chloe Grace Moretz seems to do an admirable job of filling in Sissy Spacek’s shoes as the titular high school outcast who’s movement into maturity brings with it some supernatural baggage. Julianne Moore seems to be having a blast as her fanatical and abusive mother. Still, it’s hard to shake the feeling that the trailer, which seems to show the entire dramatic arc of the film play out, is throwing everything they’ve got and hoping it sticks.

Reports out of October’s New York Comic Con panel suggested that the film aims to carve out its own niche by sticking to Stephen King’s original over De Palma’s film. The presence of director Kimberly Peirce (“Boys Don’t Cry,” “Stop-Loss”) also bodes well for the final product. But given recent statements by King questioning why the remake exists in the first place, it’s hard to gauge what she will bring to this decidedly out-of-her-comfort-zone film.

Stay tuned for more information on the film as we get closer to its October release date. In the meantime, watch the full trailer below.