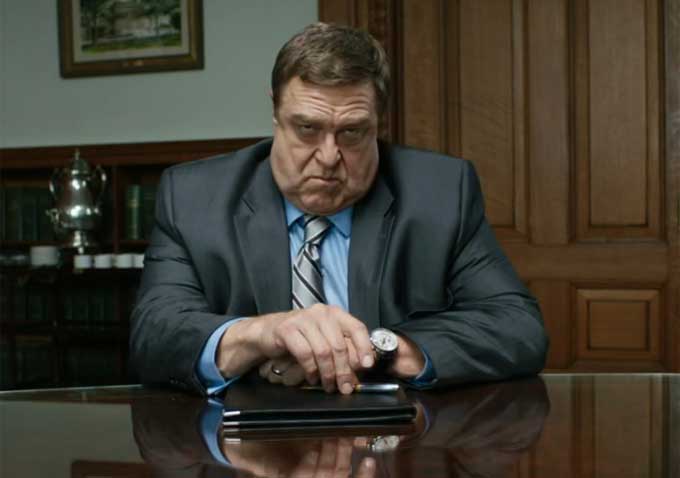 In April, Amazon Studios posted the pilots for eight original comedies and six original kids’ shows in what was declared an internet-style disruption of the traditional network pilot season. Instead of executives having the sole power to choose which projects were ordered to series, the consumers would — or at least they’d be able to weigh in via the data collected on which pilots they watched, which ones they actually finished and which ones they said they liked.

The result? Amazon announced today that its first original series will be the comedies “Alpha House” and “Betas,” and children’s show’s “Annebots,” “Creative Galaxy” and “Tumbleaf.” The five shows have been given season orders and will stream exclusively on Prime Instant Video later this year and early next.

Of the two aimed at an adult audience, “Alpha House” is the creation of Pulitzer-Prize winning “Doonesbury” cartoonist Garry Trudeau, who wrote the pilot, and stars John Goodman as one of four misfit senators turned unlikely roommates (the others are Clark Johnson, Matt Malloy and Mark Consuelos) who rent a house together in Washington, D.C. Adam Bernstein (“It’s Pat”) directed the pilot. 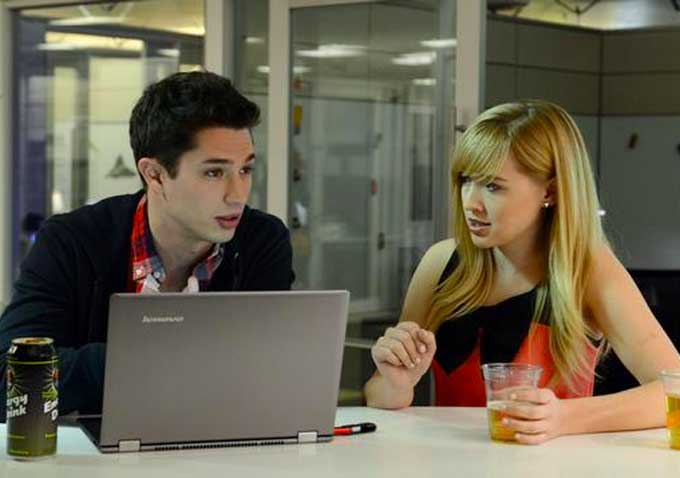 “Betas” is one of a few new projects set in the world of Silicon Valley start-ups — it’s written by Evan Endicott and Josh Stoddard and follows four friends who are attempting to strike it rich with a new mobile social networking app. Ed Begley Jr., Jon Daly, Joe Dinicol, Charlie Saxton and Karan Soni star, with Michael Lehmann (“Heathers”) directing and producing.

While Amazon is touting these series as future-forward instances of the customers having spoken, one can’t help but wonder if these two were also helped by the fact that, alphabetically, they were the first two on the list — positioning that also genuinely affects how films perform on VOD. Notably not making the cut are two of the arguably most recognizable properties — “Onion News Empire” and “Zombieland,” with the latter having been announced on Twitter by writer Rhett Reese two weeks earlier: “I’ll never understand the vehement hate the pilot received from die-hard Zombieland fans. You guys successfully hated it out of existence.”

“We’re thrilled to have emerged safely from this harrowing exercise in online democracy,” said the not-hated-out-of-existence Trudeau in the announcement. “All of us at ‘Alpha House’ thank both Amazon and its wise and wonderful customer base for such a happy outcome. As the future of episodic TV packs up and moves to Seattle, we hope the audience will continue to have as much fun watching the show as we have making it.”