Celebs Learn Some Things about Crowdfunding: Clarissa Quits It All and Kevin Smith Says No to Kickstarter 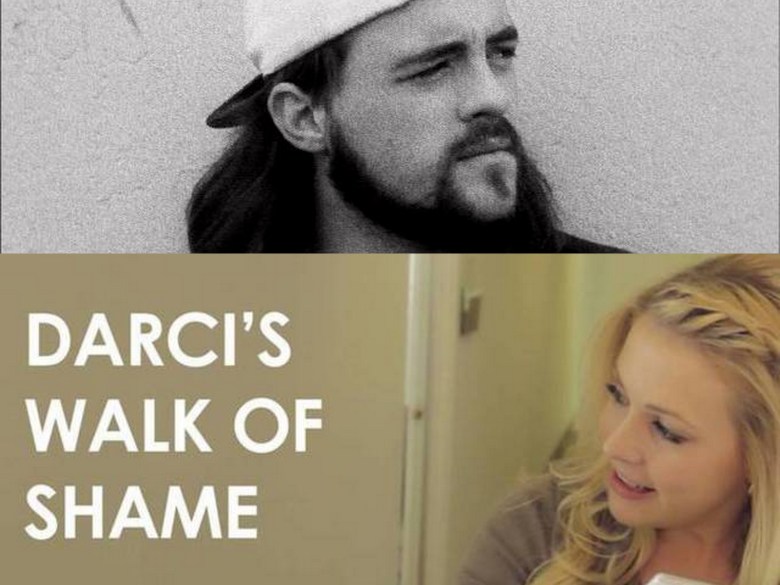 After several weeks on the site and making only 2% of her $2 million goal on Kickstarter to fund her film “Darci’s Walk of Shame,” “Sabrina the Teenage Witch” and “Clarissa Explains It All” star Melissa Joan Hart canceled her campaign.

Earlier this month, the team managing the “Darci” Kickstarter campaign had said there would be a retooling of the campaign.  The following changes were promised before May 13:

But in the end, by May 13, the campaign was canceled, presumably to save the team from any more work or embarrassment.

Writing on Reddit, Kevin Smith said that he would not be pursuing a Kickstarter campaign as he’d previously reported.  On Reddit, he said:

As for funding the flick – we nearly Kickstarted the budget back in November (talked about at great length here: http://smodcast.com/episodes/giant-sized-annual-1-clerks-iii-audience-0/
). But now I’m feeling like that’s not fair to real indie filmmakers
who need the help. Unlike back when I made CLERKS in ’91, I’ve GOT
access to money now – so I should use that money and not suck any loot
out of the crowd-funding marketplace that might otherwise go to some
first-timer who can really use it. So if I can get away with it, I’m
gonna try to pay for CLERKS III myself. As much as I love the
crowd-funding model (and almost did it myself in early 2009 with
RedStateGreen.com), that’s an advancement in indie film that belongs to
the next generation of artists. I started on my own dime, and if I’m
allowed, I should finish on my own dime.

Smith has often been brought up as an example of the kind of unknown filmmaker who could be discovered on crowdfunding sites despite little institutional industry support.  As is pointed out by many (including Braff and Kickstarter themselves),  it seems like having the bigger stars on Kickstarter may be a good thing for all creators on that site and similar ones.