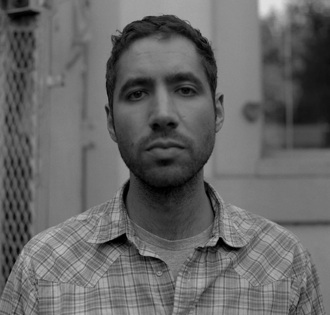 Director Josh Izenberg earned a degree in screenwriting from the University of Michigan and then went on to work as a copywriter, a cab driver and a carpenter before finding his way to film. “Slomo” is his first documentary short.

What it’s about: Depressed and frustrated with his life, Dr. John Kitchin abandons his career as a neurologist and moves to Pacific Beach. There, he undergoes a radical transformation into SLOMO, trading his lab coat for a pair of rollerblades and his IRA for a taste of divinity.

On the challenges: There were a lot of challenges. In production, simply figuring out how to shoot smooth shots of someone one rollerblades proved to be a bit complicated and we had to try a few things out before we landed on our solution — cinematographer on skates with glide cam, myself on skateboard with sound gear. Later, the usual challenges ensued — crafting a story from hours of footage. Luckily, we had a great team, including editor, Traci Loth and producer, Amanda Micheli, to help shape the narrative.

What’s next: “I’m currently developing a documentary about a very unconventional method of dealing with addiction — and the controversial doctor who developed it — to be shot in Lima, Peru, this fall.”

Indiewire invited Rooftop Film Festival short film directors
to tell us about their films, including the challenges they faced and
what they’re doing next. Go HERE for all the profiles.