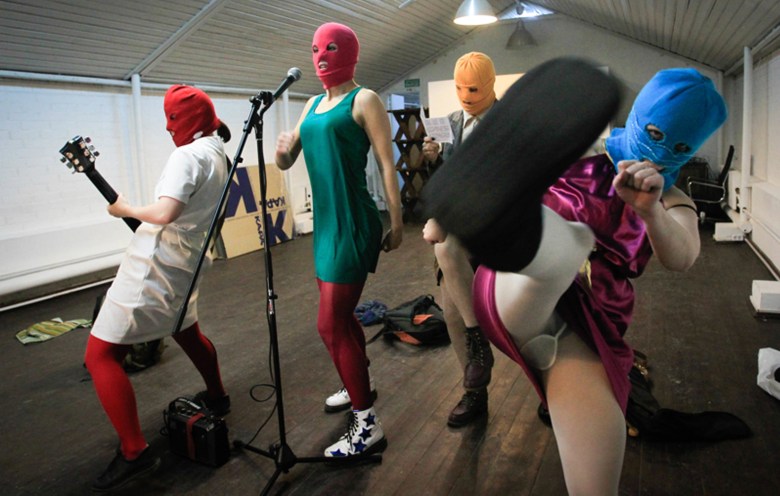 Sundance special jury prize winner “Pussy Riot – A Punk Prayer” kicks off HBO’s popular Summer Docs series next week. The latest edition of Indiewire’s curation of Hulu’s Documentaries page takes a look back at several other popular docs that the venerable brand has produced or presented in the past. Watch them now for free!

This Article is related to: News and tagged Documentary, Hulu, Indiewire @ Hulu Docs