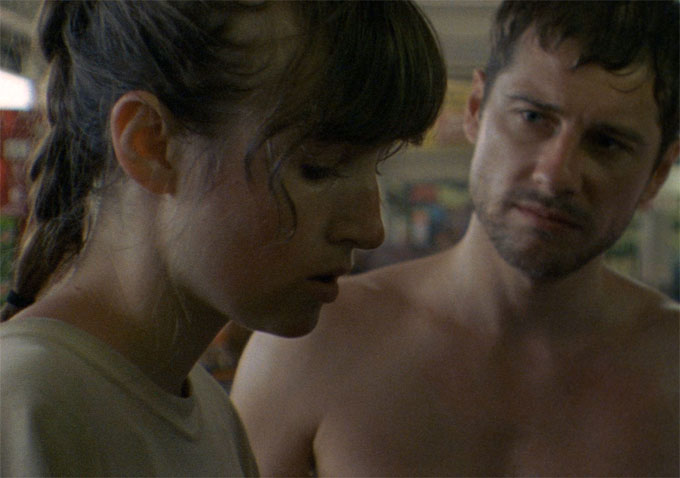 While her “Sun Don’t Shine” director Amy Seimetz can currently be seen in AMC’s “The Killing” and HBO’s “Family Tree,” Kate Lyn Sheil will soon be seen in television project of her own.

Well, if we can classify it as TV — Sheil, a prolific indie actress who in the last few years has starred in “The Color Wheel,” “V/H/S,” “Green,” “Silver Bullets,” “The Comedy” and many more, has joined the cast of season two of Netflix’s political drama “House of Cards.”

Buzzfeed’s Jordan Zakarin broke the news, noting that her role on the show remains secret. The second 13-episode arc of the series, which comes out on DVD today and which kicked off Netflix’s ongoing and influential rollout of original programming, is currently shooting in Maryland.

Sheil isn’t the only new cast addition — TVLine reported last month that Sam Page (Greg Harris on “Mad Men”) and Molly Parker (“Deadwood,” “The Center of the World”) have also joined the second season of the series.

Sheil is one of the leads in Alex Ross Perry’s HBO project “The Traditions” — read more about it here.