Meet the 2013 Rooftop Filmmakers #7: Matt Johnson Blurs the Line Between Fiction and Reality in 'The Dirties' 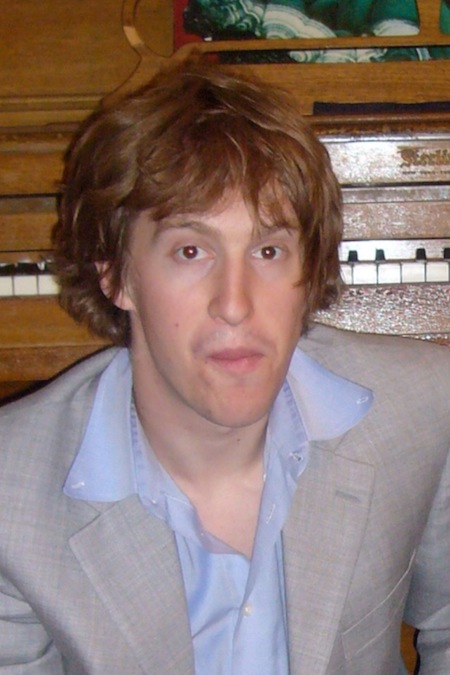 Matt Johnson is a film student from Toronto. Prior to making “The Dirties,” he made a webshow called “Nirvana The Band The Show” alongside the same group of collaborators. In addition to directing “The Dirties,” Johnson also stars as a bullied, filmmaking teen.

What it’s about: Two best friends are making an insane action movie about killing all the
bullies in their school. When the idea comes up to actually kill their
tormentors the line between fiction and reality starts to bend and
twist.

On the challenges: “Finding the money to make a film that seems so tasteless on paper. We
ended up shooting it with 1/10th our intended budget and had to
improvise every level of production.”

What’s next: “We’re making another fake doc about the Apollo missions in the 1960s.”

Indiewire invited Rooftop Films 2013 Summer Series directors
to tell us about their films, including the challenges they faced and
what they’re doing next. Go HERE for all the profiles.