Meet the 2013 Rooftop Filmmakers #8: Casimir Nozkowski Parts With His Comic Book Past in 'Childhood Sale' 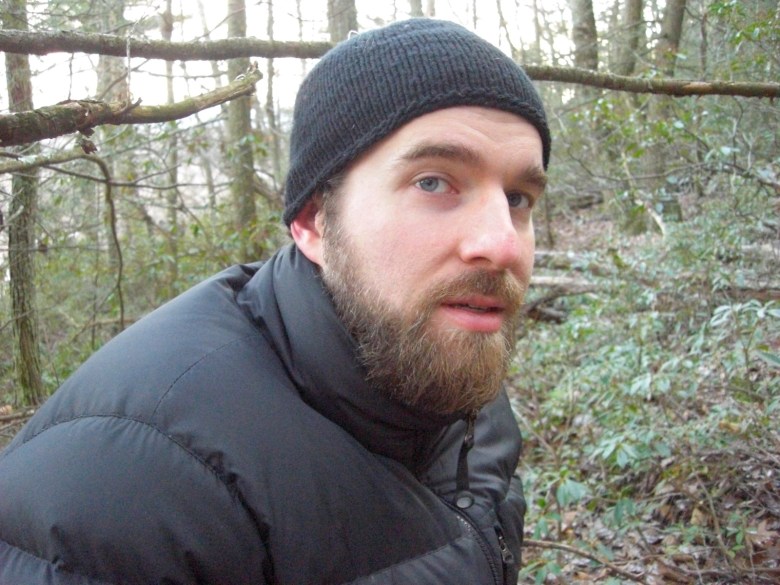 Casimir Nozkowski is a writer/director and the co-founder of the Internets Celebrities, an injustice-exposing documentary group. He also sits on Rooftop Films’ board of directors. His work has been featured in the New York Times, Entertainment Weekly, the AV Club, and on the Brian Lehrer Show, to name a few. Nozkowski’s recent work includes the short, “Andrew Sarris: Critic in Focus” which
premiered at the 2011 Telluride Film Festival and screened at MOMA in
September 2012 and the short “Caffe Capri,” which screened at the 2013
Brooklyn Film Festival. He also writes and produces promotion for “Mad Men” and “Breaking Bad.“

What it’s about: I collected comics when I was a kid. And I had a lot. When circumstances
forced me to liquidate my collection, my only question was how. Ebay:
too much trouble. Throwing them out: too sad. An epic stoop sale that I
could film? Just right.

On the challenges: “I think the biggest challenge I had with making Childhood Sale was
balancing my desire to have a legitimate, profitable stoop sale and
filming it in a compelling, non-compromising manner. My girlfriend
Hannah Bos – who shot the film – and who gave me excellent advice on
pricing for stoop sales – I think did a great job filming in a
non-intrusive manner. I was able to focus on selling the comics in a
satisfying way and the filming never seemed to scare off any customers.”

What’s next: “I’m about to write and produce the on-air promotion for the final season
of Breaking Bad on AMC and I’ve got two short docs that are in the
final stages of post-production. One is on Hal Douglas – the legendary
voice-over artist – and the other is on my childhood home on the lower
east side. My parents had to move out last year and I documented the
experience and space not just because it meant a lot to me but also
because it’s a truly unique building I’m scared is going to be torn
down. It was a synagogue then a whiskey still then a shower curtain
factory so it has a lot of good history to examine.”

Indiewire invited Rooftop Films 2013 Summer Series directors
to tell us about their films, including the challenges they faced and
what they’re doing next. Go HERE for all the profiles.