Project of the Day: A Homophobic Dad Gets Tricked on a Camping Trip 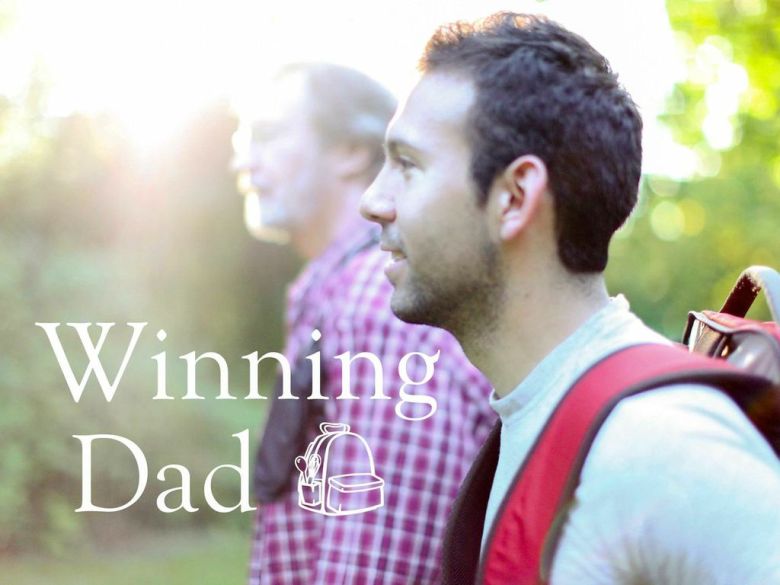 A young man tricks his homophobic father into a camping trip with his secret boyfriend.

Colby’s dad knows his son is gay, but he doesn’t like talking about. He
respects it, but ignores everything about that aspect of his son’s life –
he doesn’t even know about Colby’s long-term boyfriend, Rusty.

Increasingly committed to Rusty, Colby hatches a plan to trick his
father into camping with Rusty under the pretense that Rusty is Colby’s
straight friend and future business partner. Colby is convinced that,
given the chance, his father and his boyfriend will get along great… or
so we shall see.

“‘Winning Dad’ extends the olive branch to those hesitating over the
great progress we have made this last year in the United States over
sexual equality issues. Winning Dad celebrates the idea that family love
strengthens romantic love, and that romantic love—even gay
love—strengthens family love too.” — Case Barden