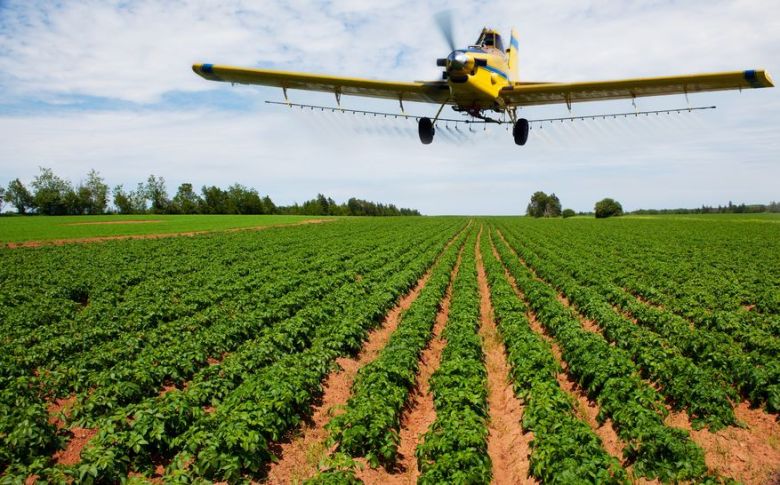 “The Grace of Jake”

Fresh out of prison, drifter musician JAKE steals a car and says
goodbye to California. His destination is Palestine, Arkansas,
population 678. It’s here where his father lives and works as a crop
duster pilot, and Jake holds him responsible for all of life’s troubles-
failure, jail, the death of his mother. Jake returns with the
intention of revenge, but once he arrives to this small town, big things
start to happen. Jake soon becomes part of a colorful ensemble cast
that is as authentic and soulful as it gets, and it’s here where he’ll
find his redemption.

“This movie is the culmination of every good thing that has been a part
of my life- family, movies, music, spirituality, farming, literature,
and grace. I am so excited to be able to come home and direct my first
feature film.” – Hicky