Watch: Edward Norton and Martin Sheen Talk 'Catcher in the Rye' in the 'Salinger' Trailer 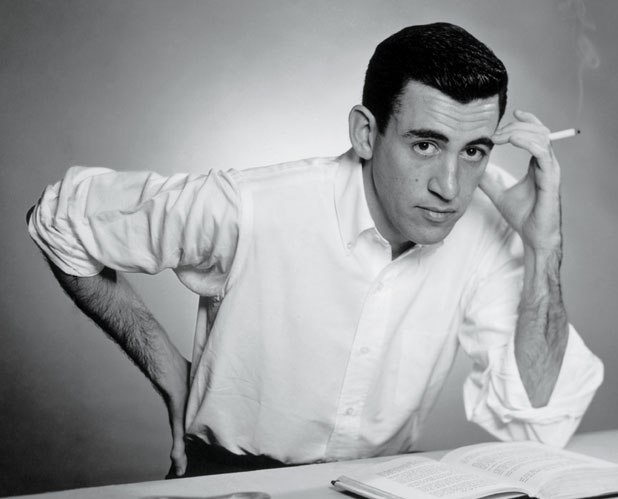 “When you’re a kid and you read ‘Catcher in the Rye,’ you’re just like oh my god — somebody gets it,” says Edward Norton in the trailer for “Salinger,” a documentary from “Savages” writer and executive producer Shane Salerno. Norton and other adoring J.D. Salinger fans like actors John Cusack, Danny DeVito and Martin Sheen, writer Tom Wolfe and Pulitzer Prize-winners A. Scott Berg and Elizabeth Frank come together to discuss the coming of age story as well as the reclusive author.

The documentary features 150 interviews with Salinger’s friends, family and members of his inner circle who have never publicly spoken about him as well as never-before -seen photos, footage and personal letters. For years literary scholars and devotees have wondered why Salinger, at the height of his fame, suddenly ceased writing and went into hiding. The trailer suggests scandal with its jarring music, theorizing talking heads and historical footage, but the mystery is accompanied by praise for Salinger’s iconic novel and the influence it has on many-a young and impressionable reader.

“Salinger” is scheduled for a theatrical release from the Weinstein Company on September 6, 2013 — it will then air on PBS as the 200th episode of “American Masters” in January 2014.