Watch: The Trailer for 'The Newsroom' Shows the Cast Standing Alone in a Desert of Inadequate TV Journalism 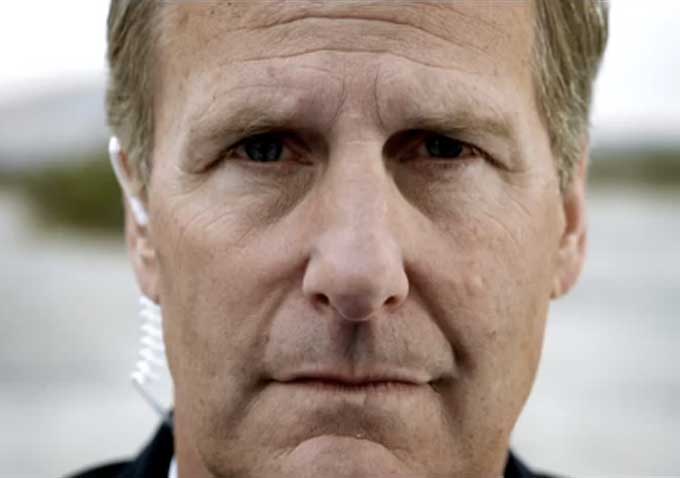 Rather that showcase footage from the series, HBO has opted for the symbolic in its trailer for the second season of Aaron Sorkin cable news drama “The Newsroom,” set to start on July 14th.

The promo video, below, shows Will McAvoy (Jeff Daniels) and the “News Night” team stranded in a desert of presumably inadequate journalism, forced to examine their own frustrations and drawn-out office romances while Leona Lansing (Jane Fonda) scowls down from a billboard. Patton Oswalt, Grace Gummer, Marcia Gay Harden and Constance Zimmer will all appear in the new season in addition to the returning cast.

This Article is related to: Television and tagged HBO, Television, The Newsroom, TV Videos