Watch: Will New Starz Series 'The White Queen' Win Over Fans of the Just-Wrapped 'Game of Thrones'? 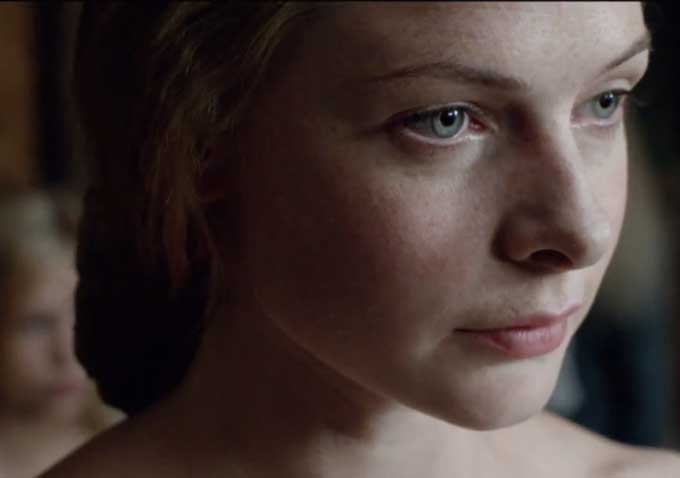 With the third season of “Games of Thrones” having come to an end last night, it’s understandable that many viewers are going to be craving more royal seduction games and battle. Perfect timing, then, that Starz just released the trailer for the premium network’s new original series “The White Queen,” based on a series of books by Philippa Gregory, the author of “The Other Boleyn Girl.”

The 10-episode historical drama takes place during the 15th century, with the War of the Roses reaching a fever pitch as three women — Elizabeth Woodville, Margaret Beaufort and Anne Neville — fight for the power of the English throne. Among the cast is Rebecca Ferguson as Elizabeth Woodville, Janet McTeer as Elizabeth’s fierce mother and Max Irons as Edward IV, whom Elizabeth ends up marrying. Although appearing a little more pared-back than the epic fantasy of “Game of Thrones” (it is set in the dragon-free real world), there still seems to be enough corsetry, sexual intrigue and bloodshed to pique interest among fans of the HBO series. “The White Queen” is set to premiere August 10 on Starz.

This Article is related to: Television and tagged Starz, Television, The White Queen, TV Videos