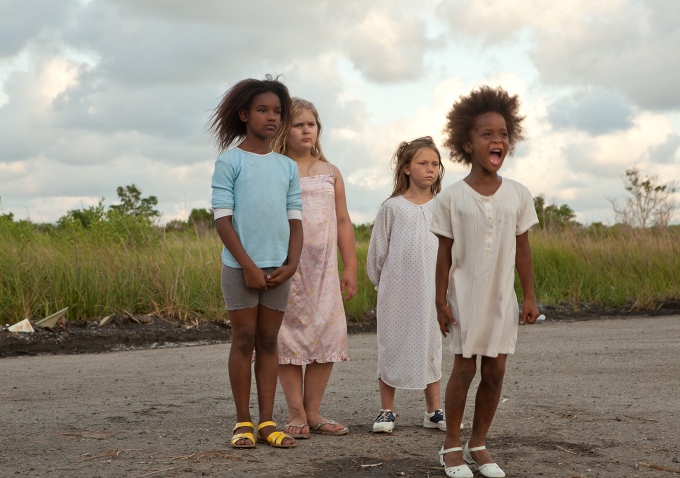 “Beasts of the Southern Wild” producers Michael Gottwald and Josh Penn have a fellowship from NYU’s Cinema Research Institute to research grassroots audience outreach for films. The duo, who also worked on the Obama campaign, is blogging about their findings. We’ve got the top five takeaways from their research so far.

1. Offline outreach can be preferable to social media presence if the filmmakers are not well known.

“Although it is important for filmmakers to lay the groundwork for any future film by using social networking sites, we wonder if there is a ceiling to how much new filmmakers can accomplish when they do not have much work that is well known or at least can be shared and linked to on the internet. This is one place where a grassroots approach focused on offline outreach (cold calling non-profits, advocacy groups, etc.) to create relationships would probably bear more fruit in the early days. If no one is aware of who you are, tweeting a lot won’t magically build your audience. However, creating face-to-face or at least telephone relationships with people who have similar interests could result in people feeling more connected to you personally and later becoming more invested in your projects.”

2. The act of going to a theater will always be the most democratic way to see a film.

“No matter how the landscape changes, no matter how many new ways there is to see a film, the act of going to the theater will always be the most democratic way to see a film. This is of particular relevance to us because the ultimate act of a campaign, which is voting, also depends on a wholly democratic way for the public to show its support: as long as you are registered (which does not require money), you can go to a specific place and pull the lever and vote. Similarly, though distribution modes like VOD and digital distribution or even television depend on the ownership of some other device to experience a film, anyone with $5 to $12 can walk into a theater (the equivalent of a voting location) and go see a film.” 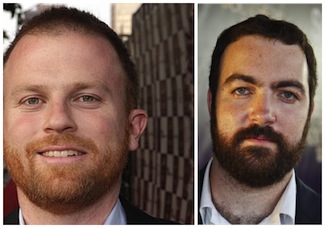 3. “Issue” films should reach out to advocacy organizations that already exist for furthering their cause, rather than building an audience from scratch.

In a case study, Marcia Jarmel, director of the film “Speaking in Tongues,” about teaching secondary languages in schools, talks about connecting with organizations already dedicated to this social issue:  “Our strategy… was to connect with campaigns already in process rather than try to create and implement our own campaign… because we didn’t have the people power or organizing expertise in house.”

This led Gottwald and Penn to posit a strategy for preserving outreach campaigns to come back to in the future.

“If there has been one recurring theme from our conversations with Marcia and other independent filmmakers is that filmmakers often feel overwhelmed by having to create their own digital and community outreach campaign from scratch. Not only does this create more work and stress for the filmmaker in areas that are not their expertise, but it also results in the important data gathered from audiences who are already engaged going to waste once the distribution run of the film is done.

“This makes us wonder if a film collective could be formed so that when audiences ‘opt-in’ to a film project – i.e. they give their information at a community screening, or to a volunteer —  the information is shared and passed onto a group of filmmakers that later use the information for their future campaigns. Taking it further, this collective could also share best practices, organizers, and even volunteers so that filmmakers like Marcia do not have to start from scratch every time they make a film. Especially for filmmakers who want to use their film as a tool for change, the skills necessary for organizing an engaged populace for voting and for filmgoing overlap in a major way.”

4. Focusing on bringing film to small rural communities will build an infrastructure of grassroots supporters for future personal projects.

In a case study with filmmaker Jay Craven, Gottwald and Penn highlighted his strategy to enrich the areas in rural New England that are often the subject of his films by bring film screenings to towns that are too small to sustain a movie theater. By building ties to these communities through film, Craven was able to build local bases of grassroots supporters that would take an interest in his films in particular and later help to finance and distribute them. His distribution methods raised questions for Gottwald and Penn about the value of local demographics.

“The main question Jay’s town distribution model raises is whether independent filmmakers are better off trying to reach a demographic beyond indie and blockbuster audiences through local or regional screenings.  Not only is this method cost effective, but it also provides filmmakers with an opportunity to tap into support from people in small towns that are not lured into high budget Hollywood movies and more likely to appreciate the regionally specific cultural aspects of independent film.”

5. It can pay to distribute your film for free.

A case study with Gregory Bayne, director of “Person of Interest,”  a narrative film about an Iraq veteran’s descent into PTSD, explored his strategy of releasing the film for free on torrent sites. Bayne reflected that the film was better suited for an online audience than festival or theatrical distribution:

“I looked at ‘Person of Interest’ which kind of has a very underground esthetic and I thought the best way to release this thing is for free, vie torrents. It did pretty well, it quickly rose to like 100,000 downloads. But then the more remarkable thing was that because it was free to share someone uploaded it to YouTube and it pulled in three quarters of a million views on YouTube and sparked a fairly long conversation about things the film deals with.”

How did it pay? This move saved Greg money on the expensive marketing and submission costs of a festival run, and allowed him to make the film easily accessible to his target audience.