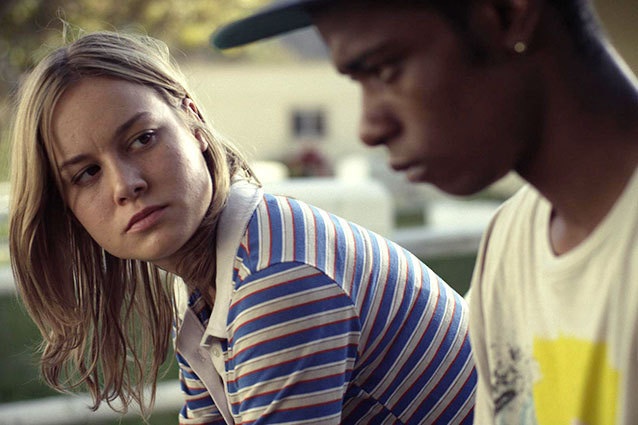 The Locarno Film Festival unveiled its lineup today, marking the first edition programmed under leadership of new artistic director Carlo Chatrian. The program includes a 20-film international competition, 18 of which are world premieres. Coupled with the other sections of the festival, the lineup offers a diverse combination of high profile festival favorites, Hollywood studio films and discoveries.

The Swiss festival will open August 7 with the international premiere of Baltasar Kormákur’s “2 Guns,” a Universal-produced action film starring Denzel Washington and Mark Wahlberg that opens stateside August 2. “2 Guns” will screen outdoors in the festival’s legendary Piazza Grande section, which also feature Universal’s Richard Curtiz-directed time travel romance “About Time” and Warner Bros. comedy “We’re the Millers” alongside festival hits “Blue Ruin” (which premiered at Cannes’ Directors Fortnight section) and the Berlin-acclaimed “Gloria.” Werner Herzog, who will be honored at the festival, will screen his classic “Fitzcarraldo” in the section. Additionally, as part of the festival’s George Cukor retrospective co-presented by the Film Society of Lincoln Center, Cukor’s 1981 “Rich and Famous” will screen in the section. 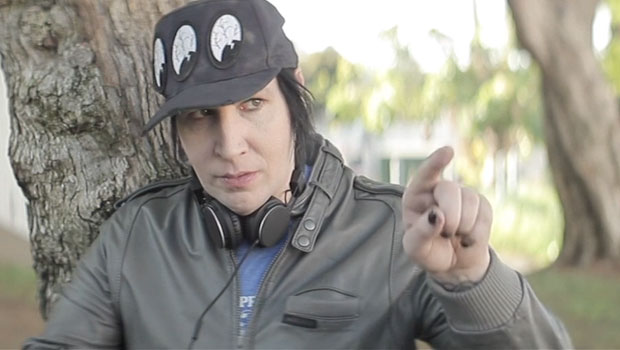 The international competition, which will be headed by jury president and Philippine director Lav Diaz, features a mixture of newcomers and familiar names from the festival circuit. Spanish director Albert Serra (“Birdsong”) will unveil “Story of My Death,” which reportedly involves the experiences of Casanova and Dracula. Prolific South Korean filmmaker Hong Sangsoo will world premiere his latest character study, “Our Sunhi.” Outside of the new works, Japanese director Kiyoshi Kurosawa’s “Real” will make its international premiere in the section, as will SXSW Film Festival grand jury prize winner “Short Term 12,” the only American film in the section.

The Filmmakers of the Present section contains two below-the-radar American entries that have already premiered at U.S. festivals: Robert Machoian and Rodrigo Ojeda-Beck’s “40 Years From Yesterday,” which recently premiered at the Los Angeles Film Festival, and Matt Johnson’s Slamdance-winning “The Dirties.”

The festival concludes on August 17 with Pascal Plisson’s documentary “On the Way to School,” a portrait of several children around the world encountering obstacles over the course of the eponymous journey.

“I think of Locarno as a frontier festival,” Chatrian, a journalist based in Paris, wrote in an introduction to the announcement, “a festival that tries to explore what’s going on at the limits of the film spectrum, on the edges of the frame, to pick up the things that are just off camera but which somehow define the scene.” Explaining the wide variety of films in the program, Chatrian added, “we have tried to establish a dialogue between historic and contemporary cinema, between independent and mainstream productions, documentary and fiction, experimental and essay forms. The only categorical imperative was to work with diversity, take it to extremes, to the point where the contradictions emerge.”

As previously announced, Indiewire will co-host the Critics Academy for the second year in the row at the festival, publishing work by nine aspiring film critics in attendance.

Browse the full lineup on the next page. PIAZZA GRANDE

THE KEEPER OF LOST CAUSES by Mikkel Nørgaard – Denmark/Germany/Sweden

FILMMAKERS OF THE PRESENT

THE UGLY ONE by Eric Baudelaire – France/Lebanon/Japan