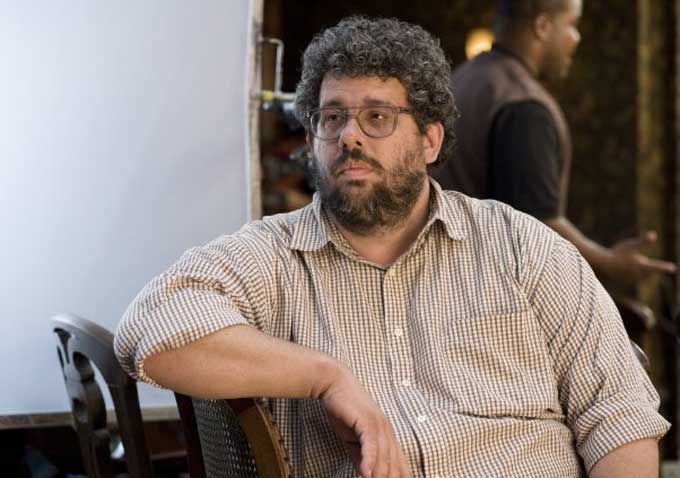 Neil LaBute’s 10-episode original drama, “Full Circle,” will make its debut on Wednesday, October 9 DirecTV announced today. The screenwriter, director, and playwright’s first venture into television will air two back-to-back episodes every week on DirecTV’s Audience channel, but all 10 episodes will be available immediately on the satellite provider’s on demand service, DirecTV Everywhere.

Starring Tom Felton, Minka Kelly, Billy Campbell and Kate Walsh, the series is based on “La Ronde” and focuses on 11 people whose lives are unknowingly intertwined. The half-hour episodes are all set in a restaurant and focus on two characters having a conversation, with one of the character’s storylines will carry over to the next episode when a new person is introduced. LaBute’s official roles in the production are as writer and executive producer.

LaBute has been involved with a few firsts of late. His film “Some Girl(s),” starring Adam Brody and Zoe Kazan, debuted simultaneously in theaters and Vimeo on demand on June 28. It marked the first live-action narrative to self release via the online service. He also premiered his latest directorial effort at the Tribeca Film Festival in April, “Some Velvet Morning,” starring Alive Eve and Stanley Tucci. The film has yet to land a distributor.