'Ray Donovan,' Which Debuted To Record High Ratings, Is Renewed For a Second Season on Showtime 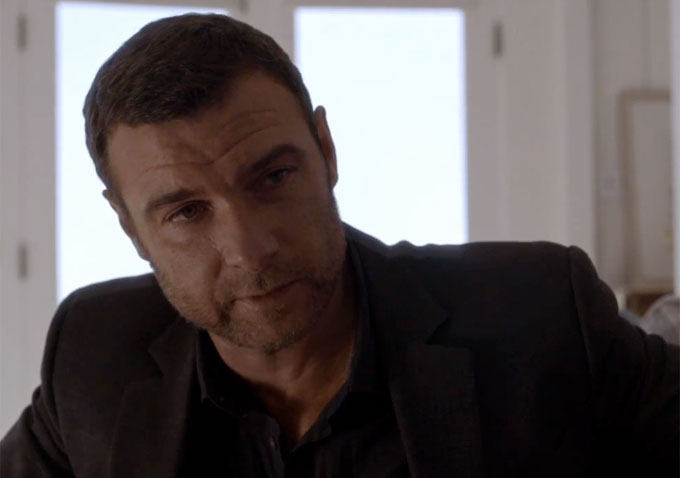 In the past few weeks, “Ray Donovan” has made network history for Showtime. With more than six million viewers for its premiere across platforms, the critically acclaimed drama delivered the best debut of any series for the premium cable channel. Which is probably why Showtime announced today that “Ray Donovan” has been picked up for a second season.

“‘Ray Donovan’ is on track to be our biggest season one show ever,” said Showtime’s David Nevins. “Ann Biderman and the extraordinarily talented creative team, coupled with the brilliant ensemble cast led by Liev Schreiber, have produced one of the hottest new dramas of the year. We are proud and excited to pick up another season.”

As mentioned by Nevins, the show features a notably talented cast and crew. Created and executive produced by Ann Biderman (“Southland”), the series stars Emmy and Golden Globe Award nominee Liev Schreiber in his first lead television role as an amoral Los Angeles fixer. The Donovan family is shaken when Ray’s father Mickey (Jon Voight) is unexpectedly released from prison. “Ray Donovan” airs Sunday nights on Showtime at 10 PM ET/PT. The second season will debut in 2014.